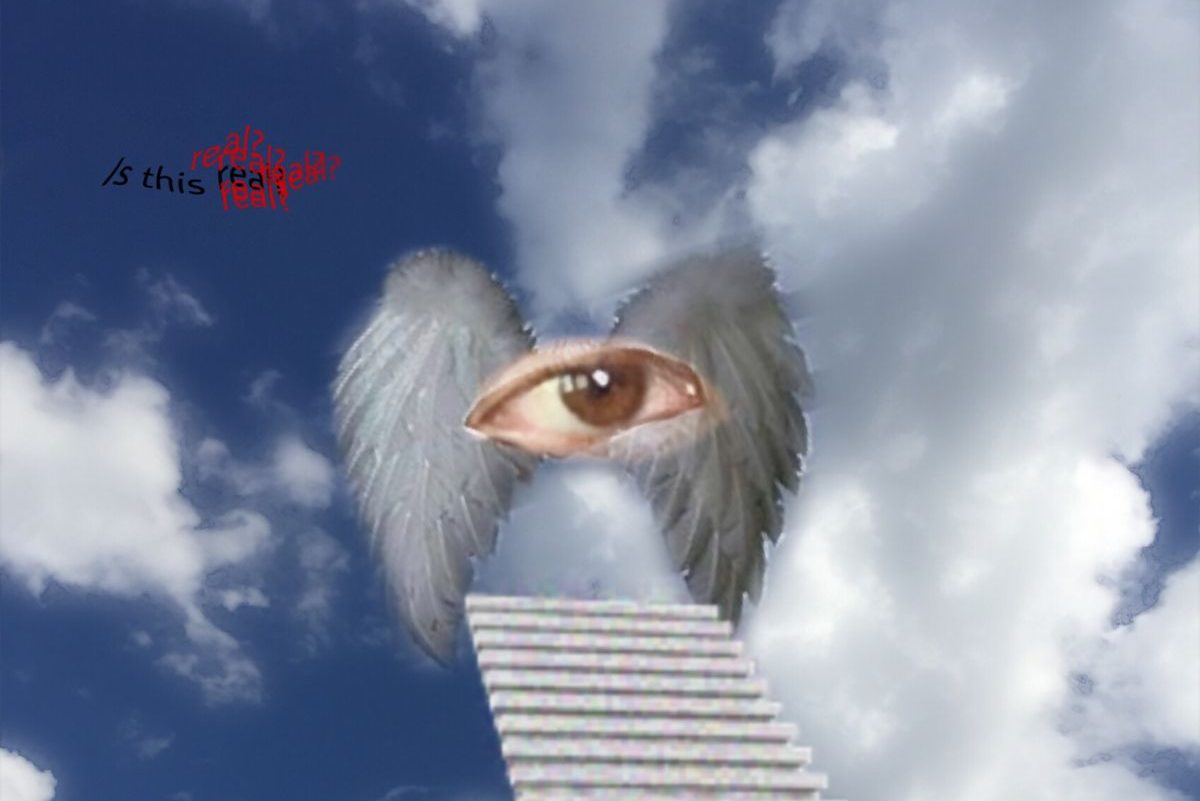 Dreamcore is an internet aesthetic that uses dreamlike imagery and settings to evoke feelings of comfort in some and unease in others. It is particularly popular on social media platforms such as TikTok, Instagram and Reddit. Some call dreamcore an art movement with links to movements such as surrealism.  Due to the social nature of … Read more 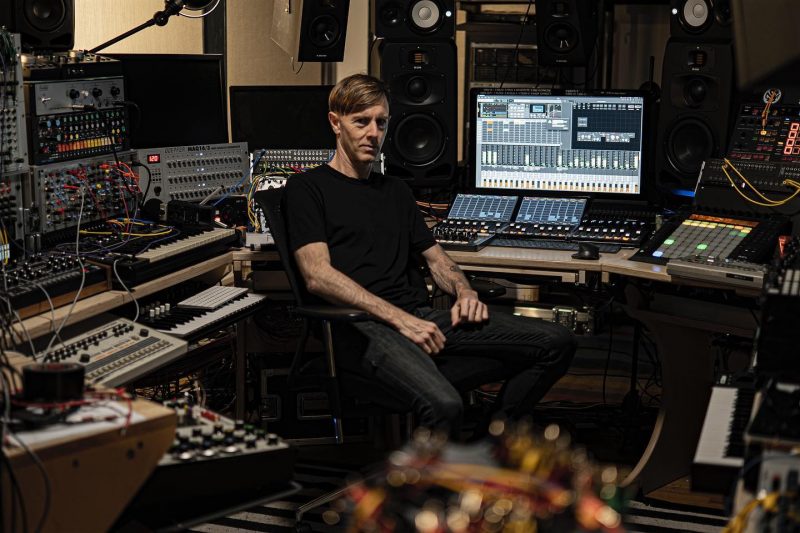 Minimal techno is a subgenre of techno that, as the name implies, is characterised by its stripped-down nature in comparison to other genres of techno. Similar to other subgenres of techno, the origins of minimal techno can be traced back to Detroit in America. The genre developed through the 2000s in Germany as artists like … Read more 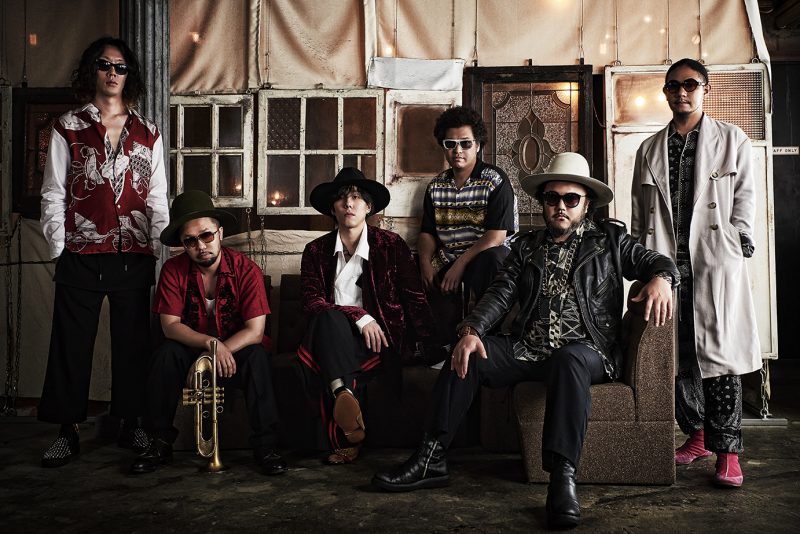 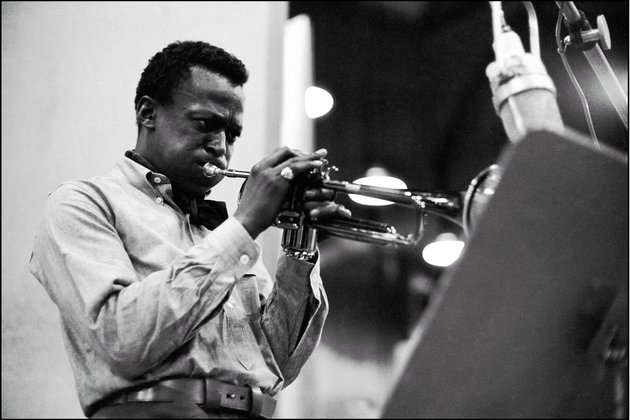 Modal jazz is a type of jazz music that originated in the 1950s. The most famous example of modal jazz is Miles Davis’ seminal record Kind of Blue. Modal jazz is unique in the fact it uses musical modes instead of chord changes as the basis of its harmonic structure. The introduction of modes in … Read more 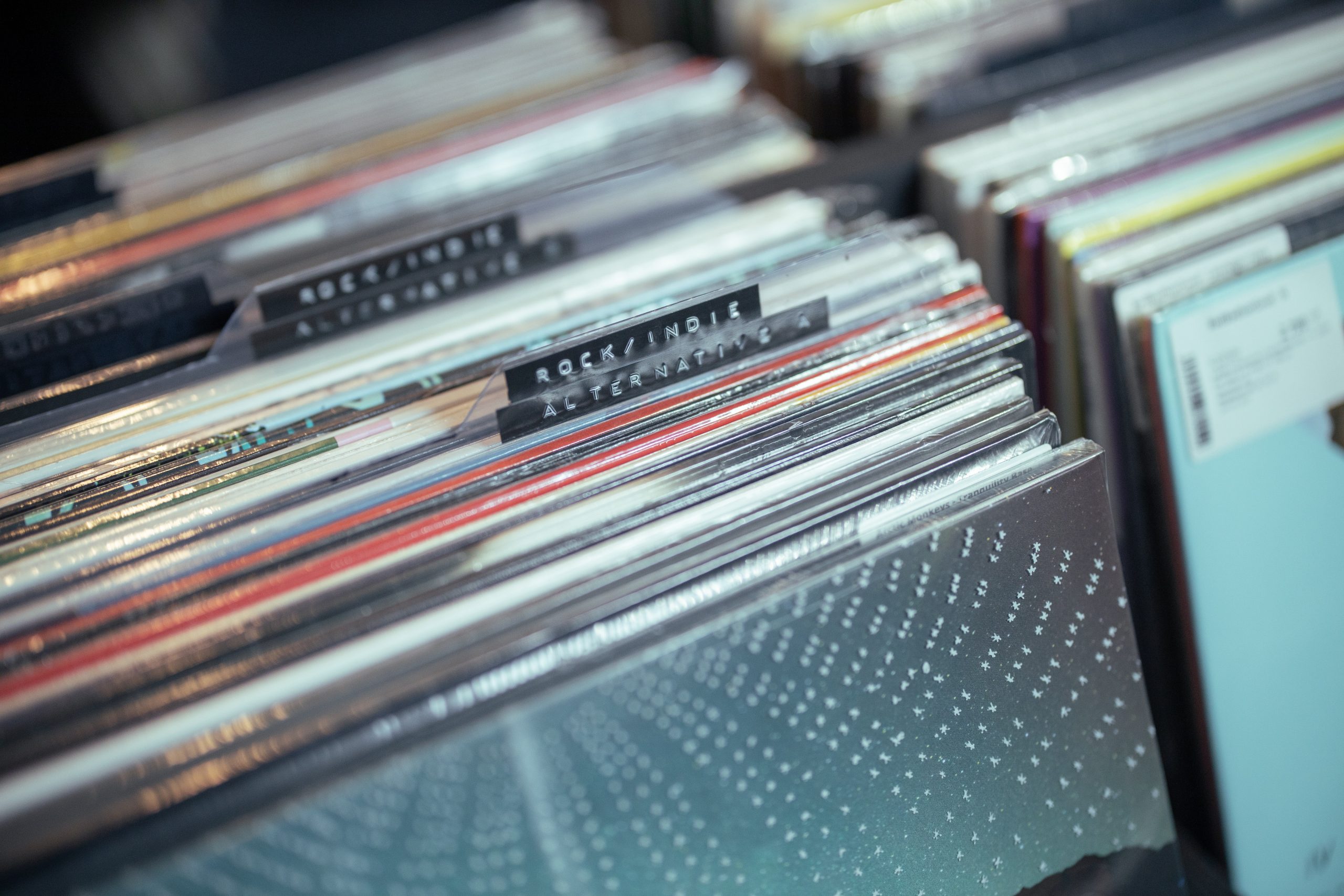 In 2022, the majority of music is consumed via streaming services like Spotify, Apple Music and Soundcloud. At the end of 2021, a study by NME estimated that a staggering 83% of music consumed in the UK last year was streamed. With streaming services dominating the industry and anyone with an artist account being able … Read more