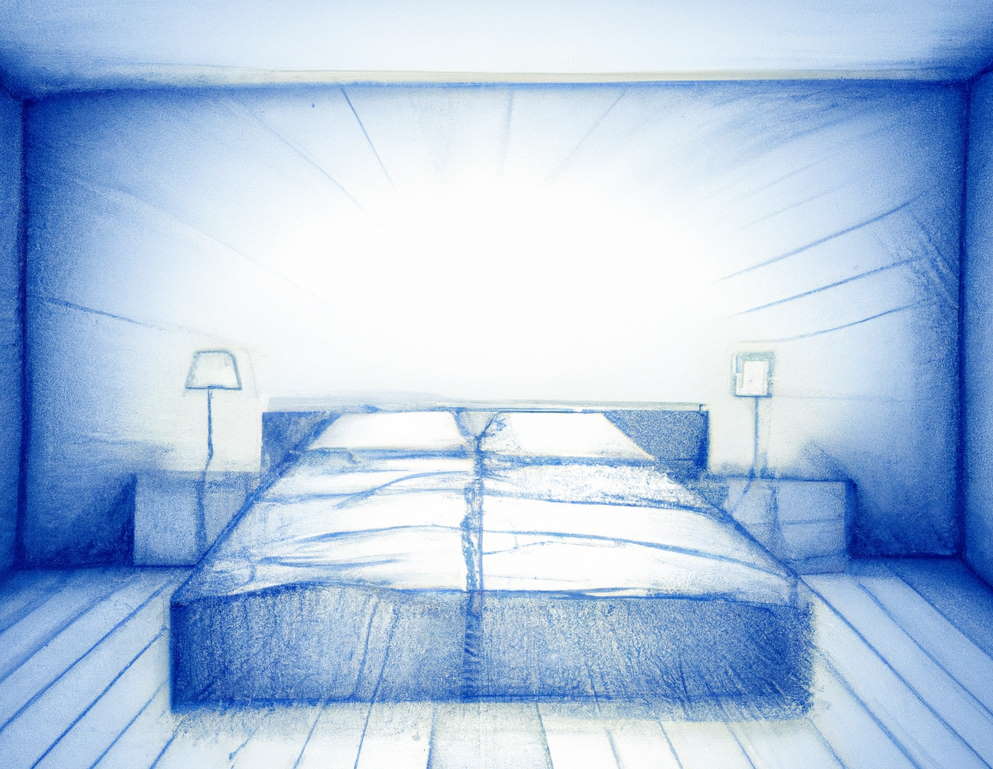 This list will introduce you to some of the best albums for sleeping.

Music can be the perfect aid to help you fall asleep. However, it has to be the right sort of music. Generally speaking, the music needs to be soothing, and must not demand too much attention.

Over the years, I’ve tried and tested many albums for sleeping. Like many people, I’ve found that the best music for sleep tends to be ambient music. It generally has no vocals (which can command attention, and rouse you from sleep), it doesn’t have a strong pulse, and it doesn’t have too many abrasive or attention-grabbing sounds. It’s atmospheric, and provides feelings of comfort and tranquility.

This list distills the best albums for sleep based on my experience.

Robert Rich is a seminal ambient artist who has made a number of compositions designed specifically for sleep. One of the things he is known for is for hosting ‘sleep concerts’ in the 80s and 90s, where the audience was actively encouraged to fall asleep to his music.

One of Rich’s essential sleep albums is Somnium. The album is 7-hours long, and is designed to influence the dreams of the listener. If you are looking for a longer ambient record that will run through the whole night, then you should definitely give Somnium a try.

One of the all-time essential albums for sleeping, it’s purpose built to help you sleep, and accompany you through a whole night’s sleep journey.

Robert Rich is one of the essential names in ambient music, and the mysterious Echo of Small Things is one of his best records for inducing an atmosphere that you can drift away with.

The album is intended to explore and reflect the beauty and depth of small or supposedly trivial things in life. As he explains in the album notes, ‘Life happens in the gaps, in the soft-hued colors of the mundane, the accidental: a casual smile, the cycle of seasons, the view from a window, growing a garden, the smells and fabrics of home.’

A calming and atmospheric album that gently travels through dark and light atmospheres. A fantastic album for sleeping to.

This is one the most popular albums from Texas-based ambient duo Stars of the Lid. The album has a beautiful organic feeling, mostly using acoustic instruments, with some gorgeous, subtle string samples that repeat over and over.

The record was actually originally released as two CDs, with a total playing time of 2 hours and 4 minutes. I mostly play the first half.

There is a moment on this album where a voice sample comes in, and I find that that sometimes rouses me from sleep, but not in an unpleasant way. All things considered, for me, it is definitely one of the best albums to sleep to.

Brian Eno’s Ambient 1: Music for Airports was a seminal record. It remains arguably the most famous ambient album of all time, and is well-known as an excellent album to fall asleep to.

The album was important conceptually, as Eno helped to spread the idea that ‘ignorable’ and ‘background’ music can – and should – be beautiful, and that it is a unique form of art in its own right. His stated aim was to create music that induced feelings of calmness and created space to think and reflect.

Despite being one of the first ever ambient albums created, it has aged very well, and for many people, it is a go-to album for sleeping.

Canadian producer Loscil is a prolific ambient artist. The name ‘Loscil’ derives from the terms ‘loop’ and ‘oscillate’ – technical terms that are in effect reflected in his sound. His music is often inspired by the landscape of his native Vancouver.

One of his more recent works, Clara is a beautiful and calming record that is inspired by the themes of light, shade, and decay.

The whole record is based on a single sample, which is a three-minute recording of a string orchestra in Budapest. Loscil had the recording cut onto vinyl, physically distressed the vinyl, and sampled from it to create this stunning record.

An awesome album to sleep to, which drifts wonderfully through light and dark moods.

The two long-term friends recorded their parts of the album remotely, working in their respective homes across the ocean.

The concept of the album is about ‘drifting into the strange familiar.’ Each slowly unfolding piece blends into the next in a slow, gently emerging procession.

The name Selva Oscura comes from Dante’s Inferno, and translates as ‘twilight forest.’ The music is about being on an unfamiliar path and losing yourself in space and time. It’s perfect for drifting away to, and one of the very best albums for sleep.

The Disintegration Loops is the definitive album by New York composer and producer William Basinski. It is widely regarded amongst the best ambient albums of all time.

This stunning record is very minimal, and uses tape samples that provide a warm sound. The same simple sample, and close variations, loop for the album’s duration of 1 hour and 14 minutes. The sample gradually ‘disintegrates’ over the course of the record. The original album was remastered in 2014.

Interestingly, Basinski finished the project on the morning of September 11, 2001. He filmed fallout scenes from a rooftop in New York later that evening, and used stills from the video for the album artwork. He later dedicated the recordings to the victims of the September 11 bombings.

This album is one of my number one go-to ambient album for sleeping.