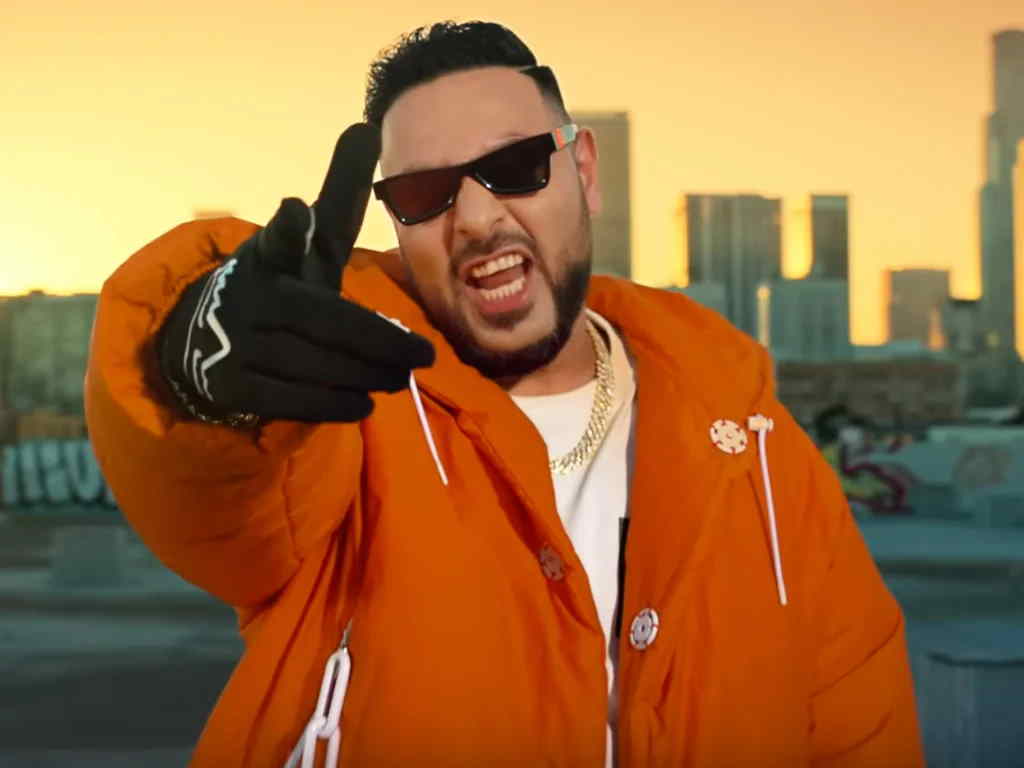 This article takes a look at some of the best Indian rappers from the growing Indian hip-hop scene. With a nation so full of talent, this list was difficult to narrow down.

To create this rundown, we’ve looked at a combination of record sales, fan reception, and social media stats. All these artists have created music that has built them a strong and dedicated fanbase in India and further afield. Let’s get started.

DIVINE began his career in 2011 as an underground rapper. His 2013 song ‘Yeh Mera Bombay’ gained him popularity, exposing him to a wider audience and allowing him to sign a contract with Sony Music India.

Coming from Mumbai, DIVINE has an affinity with the people there and has channelled his talents into highlighting the conditions some live in. His debut solo single ‘Junhli Sher’ is an exposed telling of how the poor live in his hometown and due to its nature, dominated the charts.

For his contribution to music, in 2020, DIVINE became the first Indian rapper to appear on the Spotify Times Square billboard for his album Punya Paap.

Born in Kerala, Dilin Nair began his career as a dancer. In 2008, he adopted the name Raftaar and began uploading songs to social media and joined rap group Mafia Mundeer. After splitting up, joining another band, and splitting again, Raftaar went solo. For his track ‘Swag Mera Desi,’ Raftaar won the Best Urban Single award at the Brit Asia TV Music Awards.

Raftaar’s music covers a wide spectrum of genres and topics from mainstream dance tracks to intricate rap about social issues. His technical skills combined with his talents in other fields such as dance, make Raftaar one of the most exciting performers to come out of India, and one of the best Indian rappers on the scene today.

Naezy is an exciting artist whose passion shines through his work. In 2014, he created his own music video for his track ‘Aafat!,’ which is now thought of as the first gully rap (a genre defined by its focus on social politics) song. His collaboration with DIVINE, ‘Mere Gully Mein,’ led to the breakthrough of both artists.

Armed with a compulsion to create ‘conscious hip-hop,’ Naezy addresses multiple social issues within his songwriting with the hopes of bringing awareness to young people about the issues that affect the common man. His music has made such an impact that director Zoya Akhtar made Gully Boy, a film inspired by the lives of DIVINE and Naezy.

Born in Tamil Nadu, Brodha V began rapping at the age of 18, finding forums where hip-hop artists had the space to write rap battles. After gaining some recognition for his personal style, Brodha V founded Machas With Attitude with two other artists in 2008. While part of the trio, they wrote music for various films creating more buzz around their individual careers.

Over the course of his solo career, Brodha V has been nominated and won several awards including Radio City’s Best Hip Hop/Rap Artist in 2013. He has collaborated with many artists, from directors to popstars, with the intention of growing the Indian rap scene. Through this, he has become a huge influence for future Indian hip-hop artists.

Emiway Bantai accidentally became a rapper. Initially, he began making music for fun but after receiving endless positive reception, he decided to take it more seriously. Originally rapping in English, after advice from his Father, he dropped his first Hindi rap ‘Aur Bantai’ which became an overnight hit. Bantai’s track ‘#Sadak,’ a collaboration with Raftaar, became his breakthrough song.

Emiway Bantai continues to flex his social media muscles as, on Youtube, he has an immense 18 million subscriber base with over 3 billion views. The artist’s inspiring story comes from his rise to fame purely through his social media channels – something many independent artists dream of.

New Delhi born Ikka Singh began his career in 2003. Inspired by western rappers such as Eminem as well as those in the Punjabi music industry, Ikka picked up a pen and started writing his own lyrics.

His songwriting expresses his views on social issues both positively and negatively, as well as his optimism for the future. As someone who was more interested in the creative side of life, Ikka considers his music as a deep artistic reflection of his life. That shines through in his creative rap flows.

Back in the glory days of MySpace, Krishna Kaul (aka KR$NA) began recording and releasing songs on the social media platform back in 2006. He gained a small, local fanbase and after releasing his music video for ‘Kaisa Mera Desh,’ his success grew and earned a Number 2 ranking on YouTube’s most watched music videos.

After signing a record deal with Universal Music in 2013, Krishna Kaul adopted the stage name KR$NA and released his debut album Sellout. His single ‘Last Night’ peaked at No. 5 on the VH1 Music Chartis in India and completed a five-city album tour.

Dino James takes an honest approach to his songwriting. With lyrics that expose the truthful sides of life including emotions, relationships, and more, those who have faced struggles in their life turn to the rapper’s music for comfort.

With his original dream of becoming an actor, Dino James took his talent for the arts and channelled it into music. In 2016, he released his debut track ‘Loser’ which trended on YouTube and now has over 70 million views. Moving quickly off the back of the success of ‘Loser’, Dino James released ‘Girlfriend’ which also went viral and made waves on social media too.

Badshah began his rap career with the name ‘Cool Equal,’ changing it to Badshah as he started growing. ‘Paagal,’ his 2019 song has reached a whopping 300 million views, 74 million of which he amassed within 24 hours, setting the record for the most-viewed video in 24 hours.

Badshah has a large back-catalogue of songs under his belt, in a number of languages, some of which have been used in films including Disney India’s Aladdin. The rapper has been nominated for 4 awards, 2 of which he has won including Best Punjabi Music of the Year and a Brit Asia TV Music Award for Best Bollywood Act.

Vivek Arora, at the start of his career, worked nights in order to become Karma and chase his rapping dream. As a self-taught musician, Karma released his album M.Y.P – Made Your Proud, a 13-song collection dedicated to his late father. The album features other well-known Indian rappers such as Ikka, Raftaar, and KR$NA.

Much like Dino James, Karma hasn’t quite hit the levels of fame his fan deems he deserves. As an artist who puts deep emotions into his music, many feel as though his breakthrough is on the cusp. We’ll have to wait and see what the future holds for his talent!

Yo Yo Honey Singh

Punjab-born music composer, rapper and singer, Yo Yo Honey Singh opts to perform in Hindi and his native language Punjabi rather than English. Originally focused on music production over performing, Singh began writing for other artists and over time became more involved in the performance.

Over the course of his career, Yo Yo Honey Singh has created legendary catchy melodies that has earned him fans all across the globe. He isn’t all about the electric dance track though. His new music takes a calm backseat and explores love in a new way for the artist.

25 Glasgow Bands and Artists You Need To Hear

20 Leeds Bands And Musicians You Need To Hear 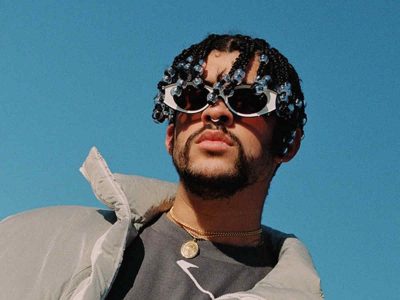 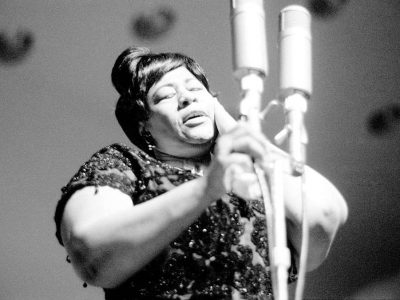