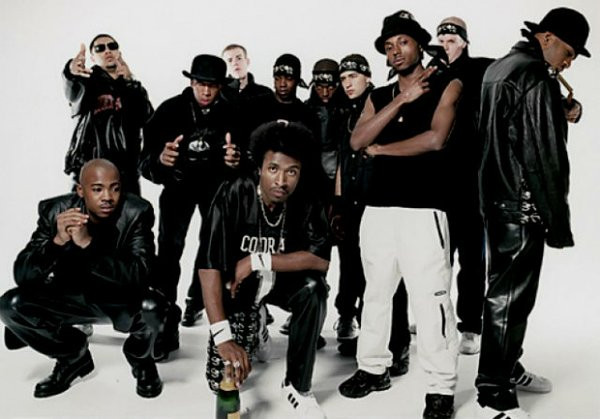 The late 90s spawned a handful of UK garage artists who truly helped to define the era.

Today, there are very few active UK garage artists, since the genre evolved into grime in the 00s. That said, a number of UK grime artists left a powerful legacy.

Here is a selection of the best UKG artists, whose music stands the test of time.

The pair dropped their debut and only album, It’s All About The Stragglers in 2000. The record, which featured a total of eight different vocalists, went platinum.

Both ‘Re-Rewind’ and ‘Movin’ Too Fast’ were genre-defining hits. But ‘Re-Rewind’ has to take the title for the biggest Artful Dodger tune – if not the biggest garage tune – of all time. It was also the track that kicked off the music career of Craig David, who was unknown as an artist before this track.

Hailing from Battersea, London, So Solid Crew were seminal UK garage artists. The crew contained at least 36 different members at different points. They are credited with taking garage music in a darker and more MC-focused direction, paving the way for grime music.

Pirate radio was a big part of UK garage culture, with members of So Solid Crew often making appearances. They were especially associated with the radio stations Supreme FM and Delight FM.

Their enduring hits include ‘They Don’t Know’ and, most importantly of all, the legendary ‘21 Seconds.’

The Streets are one of the most enduring UK garage artists, with a career that extended out of UK garage and morphed in new directions.

Led by Birmingham-born Mike Skinner, The Streets’ 2002 debut album Original Pirate Material stands as one of the genre’s most critically-acclaimed albums.

Perhaps the most important track on Original Pirate Material was his debut single ‘Has It Come To This?’ Other big singles included ‘Weak Become Heroes’ and ‘Let’s Push Things Forward.’

Their definitive track is ‘With A Little Bit Of Luck.’ With its dark, minimal production and repetitive, tuneful emceeing, the song became one of the most popular and enduring garage tracks of all time.

Other hits from the duo include ‘Masterblaster 2000’ featuring JJ – a remix of Stevie Wonder’s ‘Master Blaster (Jammin),’ as well as ‘Piano Loco’ and ‘Irie.’

That said, the song the pair will always be remembered for is the unmistakable ‘With A Little Bit Of Luck.’

Sweet Female Attitude is the group behind the one hit wonder ‘Flowers.’ Formed in Manchester, the track reached number 2 on the UK singles charts in 2000.

At the time of the release, the group comprised producer Mike Powell, Shine MC, and singer Leanne Brown. In 2001, they released the album In Person.

Although ‘Flowers’ is really the only song widely recognised by the group, that track alone is good enough to give them a special place in UK garage history.

Shanks and Bigfoot were a garage producer duo comprising Steven Meade and Danny Langsman. They are known mostly for their 1999 single ‘Sweet Like Chocolate,’ which was the first UK garage song to hit number one in the UK.

See also  What Is A ‘Bar’ In Rap? Hip-Hop Bars Explained

Although ‘Sweet Like Chocolate’ is the track that made the pair famous, they achieved significant underground recognition under their earlier moniker ‘Doolally’ with the track ‘Straight from the Heart’ in 1998. The singer on both tracks was Sharon Woolf.

The pair were awarded the MOBO award for ‘Best Dance Act’ in 1999, in recognition of the unexpected garage tune that became so wildly popular.

There are a number of artists that came to define UK garage as a genre, and DJ Pied Piper & The Masters of Ceremonies were one of them.

Composed of DJ Pied Piper, MC DT, Melody, Sharky P, and the Unknown MC, their single ‘Do You Really Like It?’ hit the number one spot on the UK singles chart in summer 2001.

Featuring that peaceful synthetic acoustic guitar riff combined with a classic garage beat and a few genre-defining bars, the track has truly gone down in the history of UK dance music.

MJ Cole is one of the most-respected UK garage producers. Responsible for hits including ‘Crazy Love’ and ‘Sincere.’

His accolades include Mercury Prize and Brit Award nominations, as well as taking home the MOBO award for Best Producer in 2001.

Beyond the realms of UK garage, MJ Cole worked with a number of other artists, including producing grime artist Dizzee Rascal’s ‘Bassline Junkie.’

One of UK garage’s most important producers, and an artist without whom this list would not be complete.

They are known for one massive hit, ‘Bound 4 Da Reload.’ The track, which samples the BBC TV show Casualty and the film Lock, Stock and Two Smoking Barrels, entered at number one in the UK single charts in April 2000.

The pair were members of So Solid Crew, with Oxide producing a number of tracks on the debut album of Lisa Maffia (also of So Solid fame).

The short-lived career of True Steppers saw them release a couple of UK garage’s biggest tracks.

The production duo, comprising Jonny Lisners and Andy Lysandrou, were active for less than two years, releasing their album True Stepping in 2000.

The pair worked with Dane Bowers – formerly of boyband Another Level – on both their hit singles, ‘Buggin’’ and ‘Out of Your Mind.’ The latter also included vocals from Victoria Beckham.

True Steppers were at the poppier end of the UK garage spectrum, and may be dismissed by die-hard garage fans.

That said, ‘Out of Your Mind’ and the whole True Steppers project is so of-its-time that it has to be mentioned for a taste of pure Y2K nostalgia. 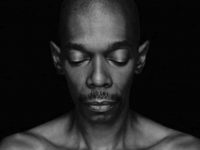 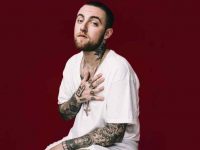 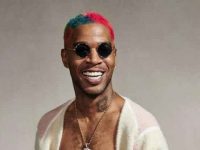