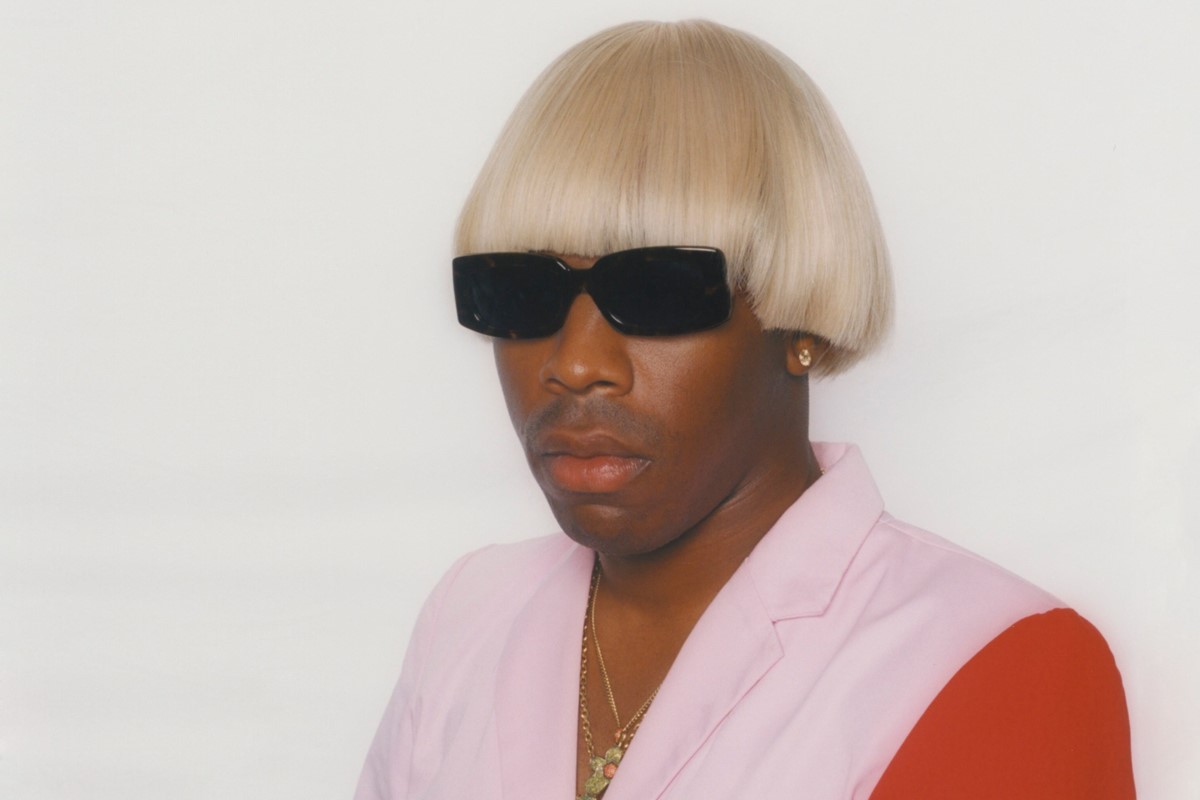 Tyler, The Creator is a rapper, songwriter, and producer who burst onto the music scene as the founder and frontman of the alternative hip-hop collective Odd Future. He released his debut solo album, Goblin, in 2011 to both critical and commercial success.

Tyler’s abrasive lyrics and chaotic production style has been praised by some as a refreshing take on hip-hop, while others have branded him as juvenile and misogynistic. His sophomore album, Wolf (2013) received similar acclaim. His 2019 album Igor is considered by many to be his crowning glory.

Earl Sweatshirt is one of the most respected rappers in hip-hop today. Earl has achieved pretty significant commercial success, but perhaps more importantly, he is a “rapper’s rapper,” thanks to his technical abilities and carefully constructed cadences.

Earl’s music clearly builds on old school hip-hop, but without fear of experimenting with new sounds. His lyricism is often dark and introspective. Earl Sweatshirt is a member of Tyler’s Odd Future collective, so there is a clear overlap in their sound.

Earl’’s entire discography is rock solid, so you could start anywhere. However, his 2018 album Some Rap Songs and the 2013 Doris are fan favourites.

It almost goes without saying that fans of Tyler, The Creator will enjoy Frank Ocean. Frank is a member of Odd Future, and has collaborated with Tyler on numerous occasions, including the soulful ‘911 / Mr. Lonely’ off Tyler’s 2017 Flower Boy album (also featuring Steve Lacey).

Tyler, The Creator and Frank Ocean share a similar experimental and fearless take on hip-hop, with both artists pushing boundaries in terms of production, aesthetics, and lyrical themes. ‘911 / Mr. Lonely’ is a case in point, with lines from Tyler such as ‘I’m the loneliest man alive / but I keep on dancin’ to throw ’em off’ demonstrates real vulnerability.

Releasing relatively little music in recent years, Frank Ocean remains one of the most enigmatic and one of the most-influential artists of our generation.If you’ve not explored his music yet, his 2016 album Blonde is essential listening. Dig deeper with his 2012 album channel ORANGE.

Blending elements of hip-hop and punk, Jean Dawson is a unique artist with a couple of fantastic records under his belt. Fans of Tyler, The Creator will appreciate his imaginative and evocative lyricism that fluctuates between the macho and the deeply heartfelt.

His 2019 album Bad Sports is an underrated gem, touching on sounds from trap to Brit rock. Impossible to pin down, the record combines daring, dark experimentalism with irresistible melodic hooks and guitar riffs.

An artist who isn’t necessarily on the radar of many Tyler, The Creator fans, there are some definite resonances in Jean Dawson’s music that Tyler fans will love.

JPEGMAFIA sits amongst the great boundary-pushing hip-hop artists of our generation, along with the likes of Tyler, The Creator. Always marching to the beat of his own drum, JPEGMAFIA’s disregard for convention has seen him build a cult following, especially since the success of his 2018 album Veteran.

JPEGMAFIA’s music is characterised by chaotic and abrasive production, along with equally chaotic and sometimes absurd lyricism. A glance at the titles of his records will give you a taste – his acclaimed, ridiculously-titled 2019 album All My Heroes Are Cornballs, opens with the track ‘Jesus Forgive Me, I Am A Thot,’ followed by ‘Kenan Vs. Kel.’

Ever staying true to himself and his unique aesthetic, JPEGMAFIA should be on every music lover’s radar today – especially fans of Tyler, The Creator.

A huge commercial success, A$AP Rocky is an artist who should be on the radar of anyone who enjoys Tyler, The Creator. After garnering attention with his 2011 album LIVE.LOVE.A$AP, he has gone from strength to strength.

Tyler, The Creator and A$AP Rocky’s joint single ‘Potato Salad’ is the perfect place to start – in my opinion, a highlight track for both of these artists. Tyler fans will also not fail to love A$AP’s driving, indie-influenced ‘Sundress.’

Tyler fans will also be familiar with A$AP Rocky from the dark and aggressive ‘Who Dat Boy’ off Tyler’s Flower Boy – a track that showcases the darker side of both artists.

If you enjoy the more melodic and soulful moments of Tyler, The Creator’s music, then Steve Lacey is for you.

Tyler and Steve Lacey have collaborated numerously, with Steve Lacey bringing out the softer side of Tyler, The Creator’s music. If you enjoy ‘911 / Mr. Lonely’ then plug yourself straight into Steve Lacey’s 2019 album Apollo XXI.

Steve Lacey’s soul-jazz inflection, combined with indie-like guitars, and elements of hip-hop position him in the realm of neo-soul artists like Frank Ocean – a genre that Tyler tends to only skirt. If that sounds up your street, then you’ll definitely dig Steve Lacey.

See also  What Is A ‘Bar’ In Rap? Hip-Hop Bars Explained

Kendrick Lamar is a name that will be known to any hip-hop fan. But not everyone appreciates the daring aspects of Kendrick’s music that make him adjacent to artists like Tyler, The Creator.

One of the most popular hip-hop artists in the world today, Kendrick Lamar’s sophisticated 2015 album To Pimp A Butterfly drew heavily on elements of jazz, showcasing Kendrick’s vocal versatility and lyrical ingenuity. He lived up to the expectations with his 2017 follow-up album DAMN.

While some will say Kendrick has lost touch with his roots, his 2022 album Mr. Morale & The Big Steppers Kendrick stays true to the experimental production and intelligent lyricism that got him where he is today. There’s definitely something in there for fans of Tyler to enjoy.

Mac Miller became one of the greats of our generation before his untimely death in 2018. From the early ‘frat rap’ days of K.I.D.S (2010), Mac went on to produce two of the greatest records of the decade in the form of Swimming (2018) and the posthumously released Circles (2020).

On Swimming, Mac Miller’s artistic style was really consolidated. He drew together lush arrangements with dank, dark hip-hop beats, and introspective, witty lyricism. Fans of Tyler should definitely check out heavy-hitting Mac Miller songs like ‘Self Care’ and ‘Ladders.’

Circles saw Mac Miller embrace a gentler, neo-soul, jazz, and indie infused sound. Both records are essential listening. Fans of Tyler, The Creator are sure to appreciate the enlightened lyricism and developed musicality of Mac Miller at his best.

Domo Genesis became a member of the Odd Future collective in 2009, thanks to his friendship with Tyler, The Creator. Within Odd Future, he was known for his humorous lyrics, although his solo projects tackle more serious subject matter.

Highly regarded in the scene for his lyricism, Domo Genesis has collaborated with many of the greats, including Mac Miller, Anderson. Paak, Frank Ocean, Wiz Khalifa, and Tyler, The Creator.

Domo Genesis’ debut album Genesis (2016) remains his most-popular record. If you enjoy, make sure to delve deeper with his 2018 Facade Records EP. A core Odd Future artist who shares a lot in common with Tyler stylistically.