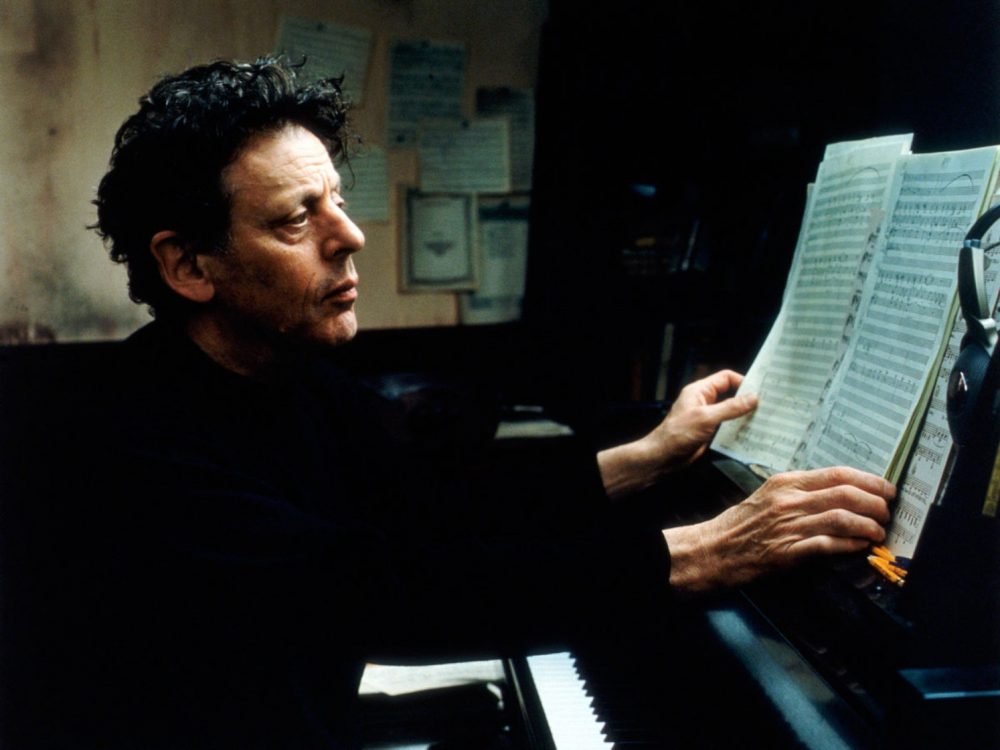 Minimalist music is often misunderstood and too rarely given the appreciation it deserves. In this article, we’ll take a quick look at the fundamentals of minimalist music, as well as running through some of the best minimalist composers of the last few decades – from the genre’s originators to contemporary innovators.

What is minimalism in music?

Minimalism in music is characterised by repeating musical patterns (ostinatos), harmonic consonance, drones, and, often, the use of steady, pulsating rhythmic patterns.

Minimalist composers use repeating patterns rather than developing a musical ‘narrative.’ The music is not trying to ‘go’ anywhere. Rather, the goal is to strip music back to its basic components so the listener can simply enjoy pure sound.

Instrumentation in minimalism generally comprises acoustic instruments, derived from classical music. With its consonant harmony and rhythmic steadiness, minimalism’s historical origins were about breaking away from the earlier, erratic-sounding movement of serialist music. Although minimalism is generally considered an avant-garde form of contemporary music, it grew out of the 20th century classical tradition.

The best known minimalist composers are Terry Riley, Philip Glass, Steve Reich, and La Monte Young, who were at the epicentre of the American minimal music scene. The father of minimalist music is arguably Terry Riley, whose 1964 composition In C is generally considered the first work of musical minimalism.

In many ways, minimal music can be said to owe a debt indirectly to the music theorist John Cage, although he was not a minimalist composer per se.

The most commercially successful minimalist composer is arguably Brian Eno. Although Eno only dabbled in minimalism, he brought the genre to a wider audience, especially through his ambient albums.

Now, let’s dig in and explore some minimalist composers, new and old. Check out our minimalist playlist while you read.

American composer Steve Reich has been hugely important to the development of minimalist music since the 1960s.

His most famous composition is Music for 18 Musicians, first performed in New York in 1976. The amazing, pulsating work which has been compared to Balinese gamelan music, builds up layers of violin, cello, clarinet, piano, marimba, xylophone, metallophone, and women’s voices.

It was arguably the first minimalist composition to breakthrough to a wider audience outside of the classical avart-garde niche.

Perhaps surprisingly, Estonian composer Arvo Pärt is one of the most-performed composers in the world today.

Taking inspiration from minimalism and religious music, Pärt’s music often features tintinnabulum, a compositional approach that he invented, and is best displayed in the peaceful Spiegel im Spiegel and majestically mournful Cantus in Memoriam Benjamin Britten.

Both of those pieces make for essential listening, along with the gentle and ever-popular Für Alina and the dramatic Fratres. Fans of Pärt may also be interested to explore the minimalist religious works of English composer John Tavener.

One of the founding fathers of minimalist music, Philip Glass is a pianist and celebrated minimalist composer. Exceptionally prolific, Glass has composed some fifteen operas, fourteen symphonies, twelve concertos, nine string quartets, as well as numerous other projects, including a number of film scores.

Ryiuchi Sakamoto is a Japanese minimalist composer and pianist, whose minimalism ventures more into the electronic music realm than some of the others on this list, even reaching into the realms of electronic dance music.

His ambient music collaborations with Alva Noto are of particular note, as well as his film soundtracks that have seen him honoured with numerous BAFTA, Grammy, and and Golden Globe awards. Check out his award-winning soundtrack for The Revenant.

John Adams is an American composer whose music has strong origins in minimalism, combined with elements of romanticism and impressionism.

Adams’ compositions from the late 70s, Phrygian Gates (1977) and Shaker Loops (1978), are perhaps the best examples of his use of minimalism. The stunning orchestral Harmonielehre (1985) deserves special mention, even if it is not strictly minimal music.

In recent years, his glistening solo piano piece Hallelujah Junction has become renowned – partly thanks to its inclusion in the soundtrack of the 2017 Luca Guadagnino film Call Me By Your Name, to brilliant effect.

Julius Eastman was an African-American composer who famously combined elements of minimalist music with pop music, with his compositions often addressing political themes of race and sexuality.

His best-known works are the four volume The Disintegration Loops (2002-2003). Some of his other acclaimed minimalist ambient albums include Watermusic (2000) and Melancholia (2003).

Michael Nyman is British minimalist composer. Although his preference is for opera, Nyman has achieved significant acclaim in the world of film soundtracks.

He is best known for his beautiful piano work ‘The Heart Asks Pleasure First,’ which was part of the multi-award winning soundtrack to the 1993 Jane Campion film The Piano.

The boundary-pushing Meredith Monk is an avant-garde American composer, known especially for her interdisciplinary work which combines music, theatre, and dance.

She is one of the most influential avant-garde women composers in 20th century American music. With roots in folk music, her compositions frequently use elements of minimalism – repetitive patterns, drones, and modes – with an emphasis on the voice, and wordless vocalisation.

Check out her ‘Walking Song,’ famously used in the 1998 Coen Brother’s film The Big Lebowski.

Brian Eno is by no means a strictly minimalist composer, having worked across a wide range of popular music genres in his influential career. However, Eno can be credited for creating one of the best known minimalist records of all time with his ambient minimalist album Ambient 1: Music for Airports (1978).

Check out the live recording of the album, released by Philip Glass’s Point Music label in 1997 with Bang on a Can.

One of the founding fathers of minimalism, Terry Riley’s In C is generally considered to be the first work of minimalist music. His impressive career has spanned seven decades.

Aside from the seminal In C, his 1969 composition A Rainbow in Curved Air, which derived from his overdubbed improvisations on keyboards and percussion instruments, is his most-acclaimed and enduring work.

Berlin-based pianist and composer bridges the gap between electronic and classical music. Working with piano and analog synthesisers, his compositions are typically spare and ambient.

For a taste of his best work check out his 2016 album Trance Frendz with Ólafur Arnalds.

A relative newcomer to the scene, Minneapolis-based John Hayes is a pianist and composer. With much of his music based around piano, he blends electronic and acoustic sounds.

His 2022 single ‘Nowness’ with its pulsating melodies and lush synth chords showcases his minimalist influences, creating a richly uplifting and meditative soundscape.

Check out his 2020 album The Last Best Place to delve deeper into his ambient, piano-based compositions.