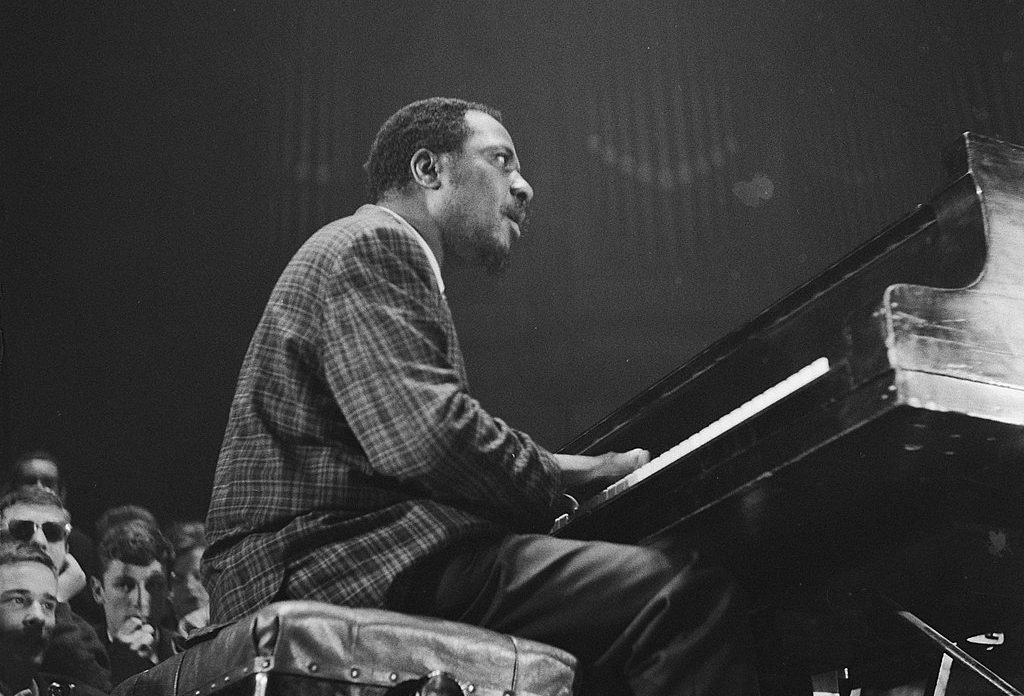 Emerging in the late 19th and early 20th century in the deep American south, blues and jazz music share some commonalities, as well as some significant differences. The main difference between blues and jazz is the use of different scales and different instrumentation. Blues music tends to adhere to simple chord progressions and relatively simple harmony. By comparison, jazz harmony is more complex than blues, including a wide variety of modulations, modal scales, and unpredictable chord changes. In this article, we’ll compare the difference between jazz and blues in terms of origins, instrumentation, harmony, structure, improvisation, rhythm and tempo, and lyrics.

Both blues and jazz trace their history to African-American communities in the southern United States. Blues music emerged in the late 19th century, in the form of folk songs, work songs, and spirituals. With some early blues songs literally being sung by workers out in the fields, they are often simple in structure, rhythm, and harmony.

In the early 20th century, jazz music developed out of blues music and ragtime, drawing on, and building on blues scales. Jazz also traces its roots to brass marching bands in New Orleans, who, during long performances, tended towards improvisation.

Many blues songs were initially sung a capella. However, instruments were introduced, with guitar being the most common instrument in blues. Bass, piano, drums, harmonica, and occasionally, brass may also feature. Vocals are almost always present.

By comparison, vocals play a less central role in jazz music than they do in blues. Brass instruments such as trumpet, and reed instruments such a saxophone and clarinet are more common, as well as drums, piano, guitar, and double bass.

Blues is harmonically simpler than jazz. The typical 12-bar blues chord progression uses only the first, fourth, and fifth chord of a scale, making it one of the easiest styles of music to learn on a basic level. The use of the minor pentatonic scale and blue notes is what differentiates blues harmony from other genres.

On the other hand, jazz is one of the most harmonically complex music genres that exists. Jazz often makes frequent use of modulations, accidentals, and even modal scales. The harmony and chord progressions used in bebop in particular can be quite unpredictable.

To the untrained ear, jazz structures can often seem complicated, because complex harmonic structures, improvised sections, and complex melodies can be difficult to follow. However, the structure of jazz music is not necessarily that complex, with many jazz standards following the pattern of having a ‘head’ section, interspersed with improvised sections that run over a repeated chord sequence.

Improvisation came to play an important role in blues music, especially 12-bar blues. Because of its simple chord structure, 12-bar blues lends itself to improvisation, especially on the guitar. It is relatively easy to improvise on a blues scale without making any mistakes, per se, but it is difficult to play blues well.

Improvisation is one of the defining characteristics of jazz. Jazz improvisation, by comparison to blues improvisation, can be very difficult to grasp. Because jazz chord progressions often involve modulations, it means that the musician who is improvising cannot simply adhere to a single scale, but has to constantly keep up with the changes, weaving the notes they play over the top of shifting key signatures.

Blues music is generally slow and melancholic, reflecting the themes and sentiments of the lyrics common to the genre. It is generally rhythmically simple.

By contrast, jazz music often features syncopation, with phrases running across the bar. While it can be fairly slow in tempo, for instance in the case of cool jazz, bebop can be very fast and lively. Jazz regularly features swung rhythms.

Lyrics do not feature in jazz music so prominently, but the lyrical content of jazz is more diverse, featuring not just ‘blue’ themes. You can expect to find any sort of topic covered in jazz lyrics, from the celebratory to the sentimental, and really anything in between.

Blues vs Jazz: The Future

It would probably be fair to say that even though blues has been hugely influential as a genre, very few artists are developing or pushing the boundaries of blues today. Jazz, on the other hand, continues to evolve, with young, emerging musicians driving it forward in cities around the world today.