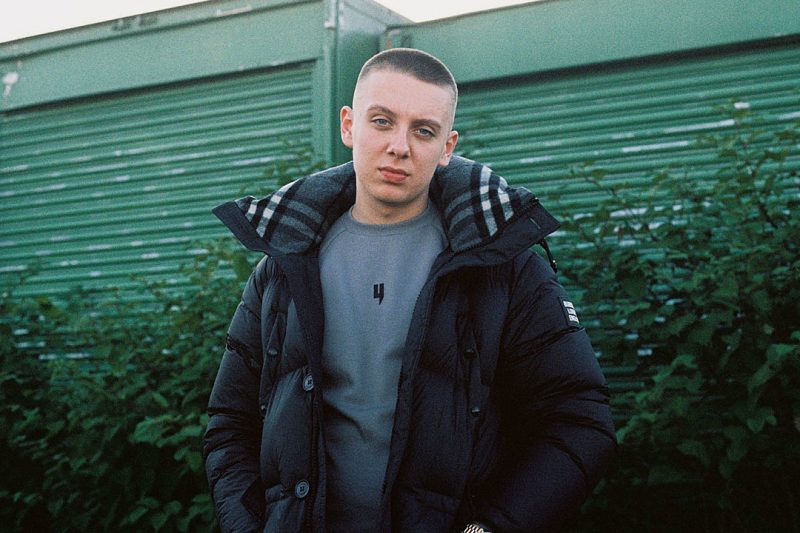 At the age of just 22, Manchester rapper Aitch has a net worth of roughly £1 million. His rise to popularity began in 2018, meaning that his significant wealth has been accrued in just four years since the start of his music career.

It would be fair to say that the net worth of an artist is a common preoccupation of hip-hop fans and rap culture more broadly. At one of the spectrum, the struggle to make music pay is a ongoing theme for many a passionate young artist. And at the other end of the spectrum, displays of conspicuous consumption and lyrics that focus intentionally on the rapper’s wealth are a common trope amongst rappers that have attained almost any level of commercial success.

So how did Aitch do it? Rappers and musicians rely on an increasingly diverse range of revenue streams. Live shows and streaming form a significant part. But sponsorships, sync, and other revenue streams form a increasing large piece of the pie for a growing number of high profile artists like Aitch. Data that’s publicly available on Spotify gives a bit of a clue to the sort of numbers Aitch might be looking at.

How much money does Aitch make?

This is only a rough calculation, based on just one platform. It’s also possible that some of Aitch’s Spotify royalties could have gone to producers, managers, and other stakeholders. But it gives a ballpark figure for the sort of streaming revenues that Aitch could be looking at. There are many other revenue streams that Aitch could also be tapping into. YouTube, Apple Music, and other streaming platforms could be contributing as much as Spotify. Sync deals (having his music used on TV or ads) and brand sponsorships can also be significant. It is also worth noting that the net worth figure is calculated in terms of current assets, rather than revenue. Money that gets spent on intangible assets or most consumables effectively reduces an individual’s net worth.

In the world of rich rappers, Aitch’s net worth is relatively modest, if you compare him to the likes of Stormzy at roughly £20 million net worth (granted, Stormzy has been in the game for a lot longer). Aitch’s £1 million net worth also starts to look a little different if you put him up against the likes of American billionaire rappers such as Jay-Z ($1.4 billion) and Kanye ($1.8 billion). However, those two are outliers – far outshining the competition in terms of their business savvy.

It’s important to remember that Aitch is only at the start of his career. He was more or less unknown before 2018, which means his growth – both in terms of recognition and finances – has been rapid.

What is Aitch’s real name?

What is Aitch’s net worth?

Aitch’s net worth is roughly £1 million.

How tall is Aitch?

Which football team does Aitch support?

Who is Aitch signed to?

Aitch is signed to Capitol Records.

Aitch is managed by Michael Adex of NQ, a Manchester-based talent management agency.

How old is Aitch?

Where is Aitch from?

Aitch is from New Moston, Manchester.