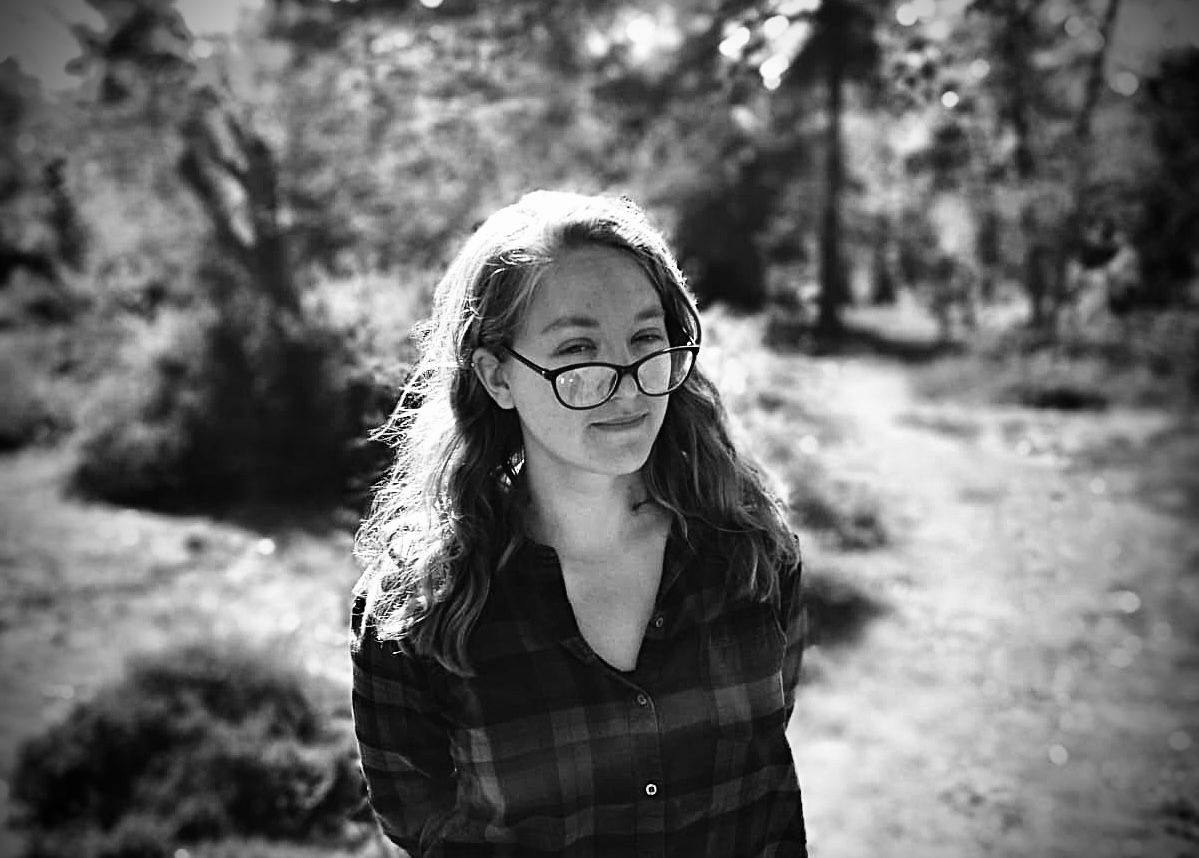 Blending electronics, field recordings, and chamber music, Wax Ephemeral is the debut album from Manchester-based composer Rachael Philip. Described as ‘a tribute to the carousel of life, death, and recycling and revival into new forms,’ the record is absorbing and immersive.

With a background in film and commercial soundtracks, Philip’s sound worlds are strikingly visual. Ambient, orchestral sounds, field recordings and electronic textures mesh seamlessly to evoke the natural world. Sounds that suggest decay, birth, light and growth call to mind images of leaves, forests, rain, and spaces free from the trappings of language, culture, and ideas.

I was fascinated by Philip’s relationship with sound, nature, and commerciality, so I put a few questions to her. Here’s what she had to say.

Tell me about your relationship with commercial music. How did you go from there to here?

I’m presently an emerging composer specialising in writing for screen. I had an interest in film music from when I was quite small. I also always naturally gravitated towards music and had quite a mixed musical background in terms of training, self-teaching, genre, style, interest. Going to film school was big turning point in really pursuing this with more ferocity. From there I’ve discovered an enjoyment for music in all sorts of different media in addition. Commercials can be really interesting as you’re writing a whole story musically from start to finish in such a short period of time and there is a particular thinking and process to it which is really fun. I have always listened to many different types of music and so can equally enjoy writing some heavy metal or a pop track for different reasons.

In terms of the process, the album perhaps wasn’t so far removed from this in a number of ways. With any kind of music for screen you’re translating a director’s concept, emotional vision or story into musical form which is really a wonderful process and quite a different beast across the different media and collaborators. In the case of the album – same process but I brought my own concept. The biggest difference is that I wanted to write something that really felt like my own pieces and in my most natural writing style, unaffected by anyone else, and really to just have fun with it, experiment and see what came out. It was also the intention to use as much of my own ‘naturally acquired sounds’ as possible and to experiment with effects on sounds and instrumentation.

Spacious, ambient, and instrumental music always runs the risk of being labelled as ‘background music.’ What is your relationship with that term?

The label wouldn’t bother me too much. Labels and terms generally are useful for a certain point and purpose, but to attribute too much weight to them can serve to diminish the purpose and impact of any music which is how it makes the listener feel and what it evokes for them personally, which can be indescribable in itself. When it comes to your own music it’s very satisfying to hear the breadth of responses as to how it made the listener feel or what they imagined or remembered when they heard it. That also serves as great critical feedback. Certainly in film, sometimes it is the most understated and seemingly simple or ‘background’ music cues that have the most glorious effect in relation to the picture and sound and getting the right balance between them can have the power to move and audience to tears or make their stomach sink in equal measure. If an audience forgets the music is there for total absorption by the film, that could just be a job very well done.

What is sound for?

I feel like this is a question we need a full day for. I suppose if we classed a sound as an ‘interpretation of vibrating air.’  I guess it would make sense if that ‘air interpretation’ was seen as an adaptation to communicate, co-operate, survive or learn. But then when you think about our depth of perception and experience in sound and music maybe there is another stack of layers to that. I heard some stuff about pre-historic flutes built to play pentatonic scales. Maybe there’s some answers in there. Maybe it’s just so we’ve got something to dance about to. Who knows… I’ll think about it.

Can you speak more about the themes on the record?

When trail running and such, I like to listen to topics surrounding consciousness, neuroscience, evolution, nature and so on. I was absorbing these ideas over a long period of time and formulating thoughts that became a broader concept. There was maybe a risk of being a bit clichéd with it but I thought it would be great to write some music that in some way reflected what I had taken from this reading. I thought generally about the fundamentals of ‘being an organism’, and envisaged each individual atom, ‘where it comes from and where it goes’ at the end of an organic life, and that process of recycling matter across the ages in parallel with the wider universe – the carbon in stars and bones. I considered a tranquillity in organic death and decay and wanted to consider our existence as part of a wider, regenerating network with perhaps entrenched physical ancestral memories. Regardless of my factual accuracy, these are the mental images I had when writing the music. I collected and used organic sound from all sorts of places and things in an attempt to relay an impression of shimmering energy on a microscopic scale matched with vastness and a feeling of cycling back through memories. In a world where we’re all probably feeling the effects of increasing superfluousness and a greater need to mitigate it, there was something satisfying about sitting with these ideas and translating it into music.

This record feels about as removed as anything could be from the world of industry and commerce. How and why did it come out this way?

I think in part it might be down to a whole mixture of things. My other main passion for the outdoors and being in the mountains. Perhaps experiences over time have had an impact. Very few in our part of the world are likely to really get away from commerce and industry so maybe it’s finding a balance in that sense. I think it also comes down to a mixture of background music interests that I’ve stored up

Every Ending Is A Beginning For L.A. Rapper Swoon