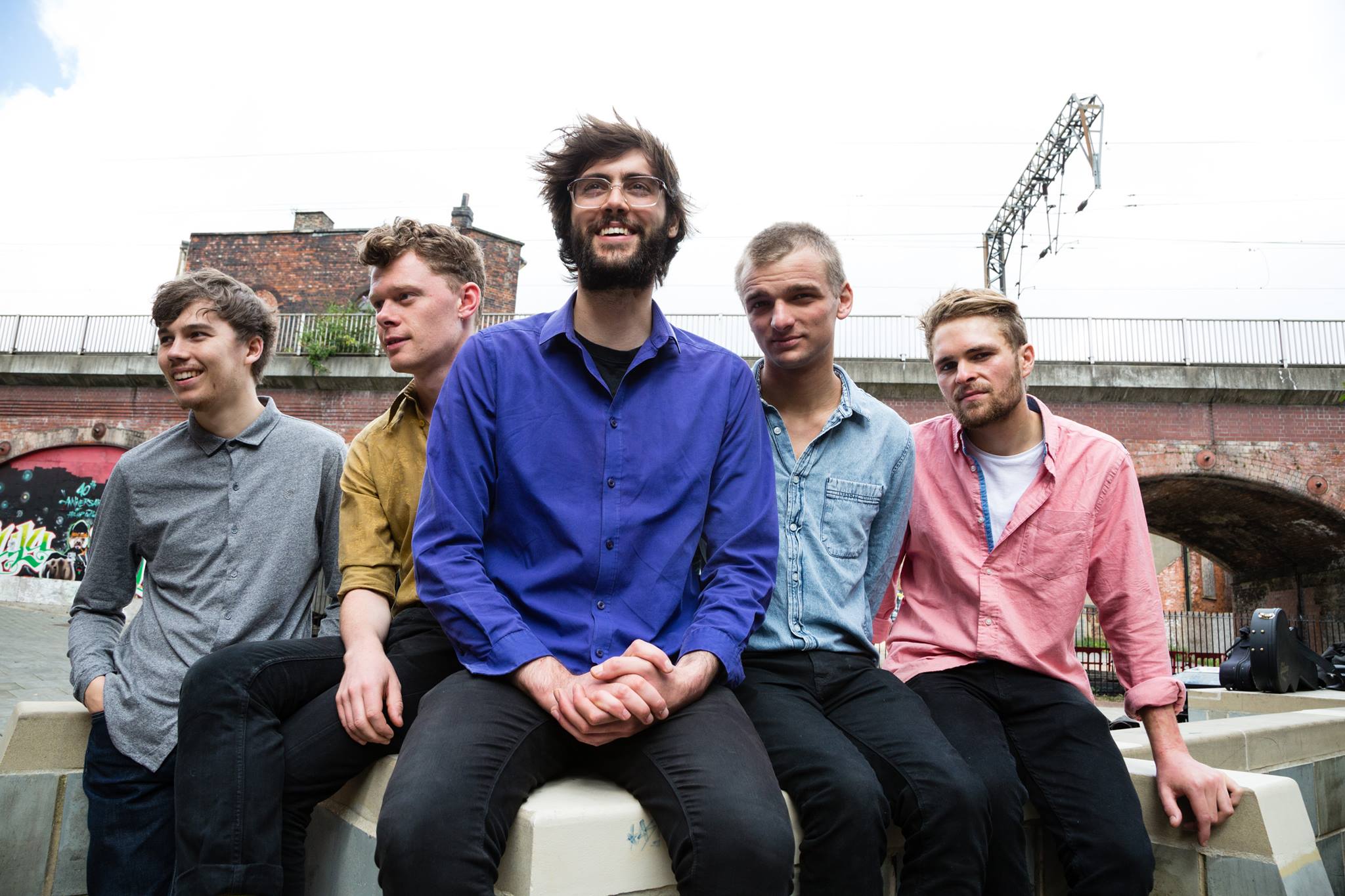 If Wandering Monster’s 2019 self-titled debut album marked them out as ones to watch in the UK jazz scene, their new double A-side EP Metropolis / Division puts them firmly on the map. The record sees the quintet extend into new terrain, with rich quivering organs, deft guitar changes, soaring sax melodies, and hypnotic grooves coming to the fore in turn to create a sophisticated, progressive jazz-rock journey.

Written by band leader Sam Quintana in New York City, ‘Metropolis’ gestures towards the sounds of that iconic place. Quintana explains, “I’d been listening a lot to the likes of Herbie Hancock’s Mwandishi, Joe Henderson’s The Elements, and the Wayne Krantz trio, so was keen to experiment more with collective improvisation and interplay, improvised tempo changes and minimal harmony. In this track, these ideas result in an immediate improvised section over a bass ostinato and a blistering solo from Calvin Travers on guitar.”

Back on the other side of the Atlantic, ‘Division’ takes up more universal subject material, reflecting on current political sentiments in the UK.

From the heart of Leeds’ growing jazz scene, Metropolis / Division reflects the work of one of the most accomplished most jazz bands in the north of England today. The release is out via Ubuntu Music. 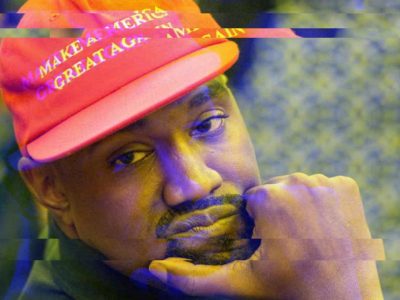