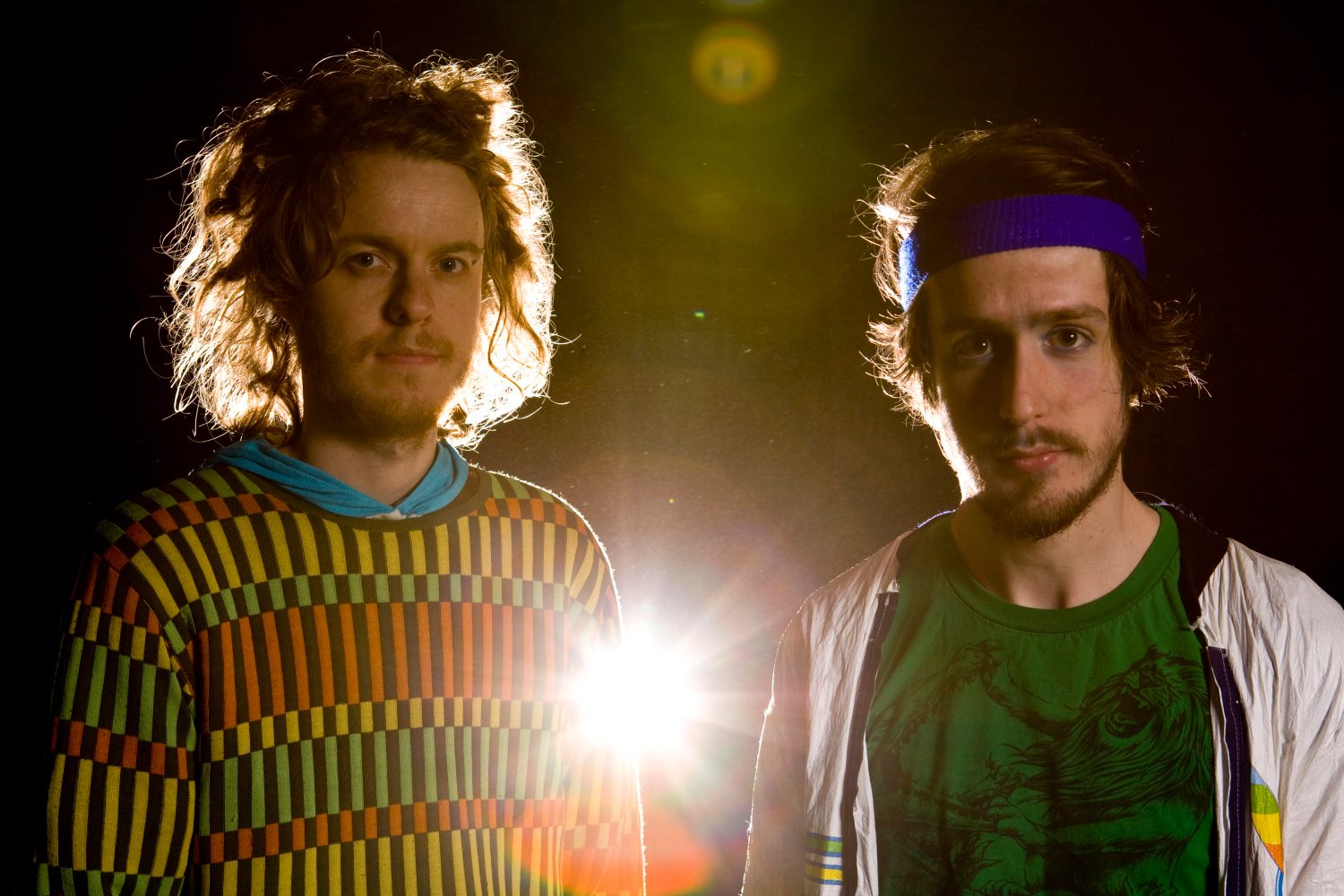 The driving beat of ‘I Was Gonna Fight Facism’ is the first offering. DePlume’s blossoming lyrical cynicism is about as on-the-nose as you can get, but that’s fitting for these times. His disdain for glib excuses from people failing to stand up to far-right extremism is backed by rising instrumentals, matching the growing anger in his delivery. The unhinged saxophone solo tops this song off with a flourish.

‘Children Will Dance’ is more like the material Soccer96 gave us on 2016’s As Above So Below. They carve out a cool electro groove to contrast dePlume’s sinister tone, as he talks about children with broken bones and laments, ‘Children will dance, I will die, I will be forgotten.’

The final piece is the jazzy and chaotic ‘Buy It,’ with more of the same from dePlume, as he implores us to buy concepts such as world peace and inner happiness if we want them. The razzy sax returns, and alongside the church organ madness, this is a hypnotic, challenging way to round off the EP.

Soccer96 are a pair of old friends who know each other inside out, musically and personally. Even with their calendars already busy with main squeeze The Comet Is Coming, there’s a lot of effort and love put into Soccer96. Tactics is a valuable nugget in the growing back catalogue for this ever-advancing duo.