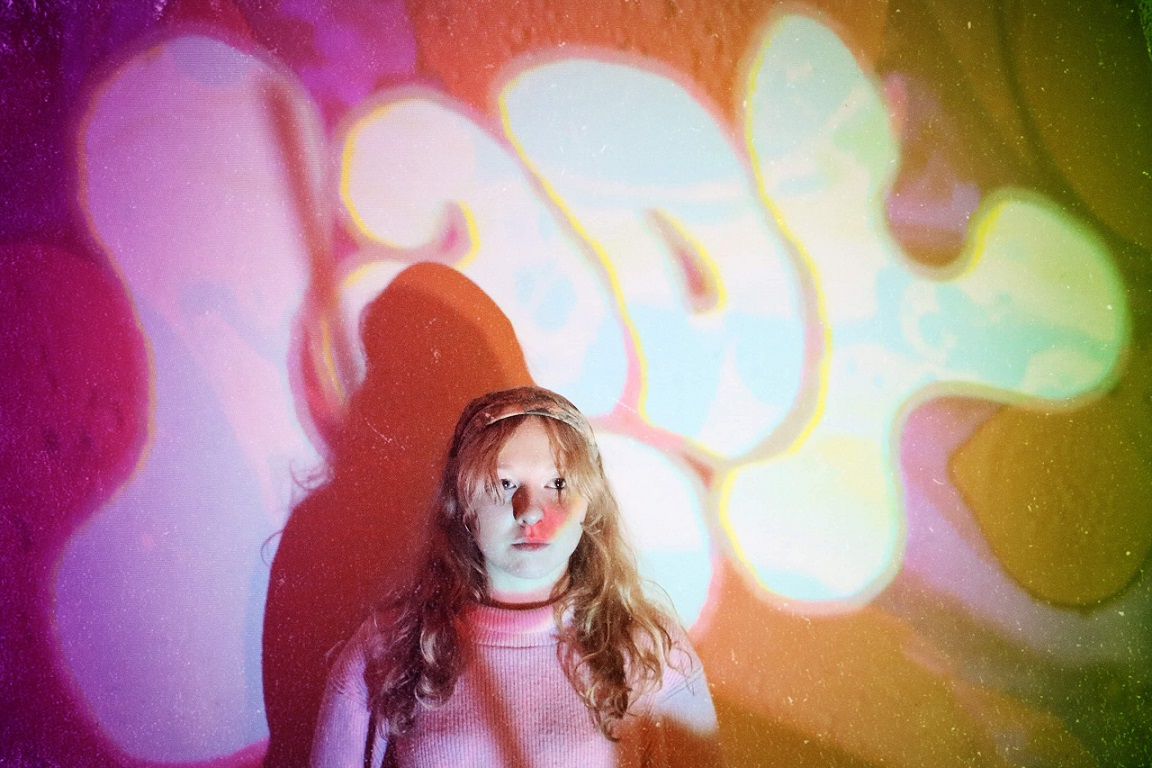 Lady’s debut single ‘Tender Hearted Woman’ is a psych-rock beast of a song, reviving and reworking a bold sonic palette that’s long overdue its comeback. Guitar-heavy and driven by bandleader Becky Herrington’s powerful vocals, this riffy and satisfying debut calls to mind such icons as Jeff Buckley and Amy Winehouse.

We spoke to Becky about the release, psych-rock revivals, and the meaning of ‘Lady.’

Why ‘Lady’ – what does the word mean to you?

Fronting a band and singing in an honest and raw way is daunting and sometimes I lack confidence or second guess myself. The name ‘Lady’ empowers me to be the fullest version of the artist I want to be. It’s such a small word but to me, it has connotations of the softness and gentle side of femininity but also dignity, respect and power. Which are the things I love to write about. So it reminds me not to be apologetic or shy about the way I feel, my opinions, or who I am.

What is Lady and what’s it all about?

Lady is a 5-piece psychedelic rock outfit infused with soul and folk. It’s very story-driven and weaves tales of magical worlds, and explores the light and dark sides of human emotion. The band consists of Becky (me) on lead vocal and guitar, Tom on guitar, Christian on guitar (yes, that’s three electric guitars soaked in lovely effects), Howard on bass, and Hayden on drums. We’re all mates from uni, and we lived together for three years while we studied. In that time we weren’t a band – just friends that listened to music and jammed together constantly.

We never played a gig or wrote a song as a unit – it was just a really organic environment where we honed our playing, experimented with different styles, and shared new music with each other. Towards the end of uni, I started bringing my songs to the boys one by one and gradually formed ‘Lady’. For the past two years, we’ve gigged across the Leeds circuits and in Liverpool too, and our sound has evolved and matured. We can’t wait for people to hear it.

What’s the inspiration behind the project – musical, cultural, political, geographical or otherwise…?

At its core, my writing style is influenced by what I played when I was teaching myself guitar which was jazz and folk. Artists like Laura Marling, Amy Winehouse, Corinne Bailey Rae and Jeff Buckley – Jeff’s lyrics, playing style and vocal style are a massive inspiration to me. Then when I bring it to the band, the songs take on a life of their own.

How do you see yourself within the musical landscape today?

We’re excited to see how we fit into the musical landscape – as we have such an eclectic sound everyone hears something different in us. Psych-rock is an umbrella we put ourselves under, but there are so many strands of psychedelic music now. We’re just taking the spirit of the old and making something new out of it.

Genres are always evolving and reviving themselves. Leeds especially I feel is a hotbed for new music that fuses genres, so it’s a great place to be creative right now

Probably the scene we relate with most is the kind of new wave of Aussie psych-rock that’s happening. Genres are always evolving and reviving themselves. Leeds especially I feel is a hotbed for new music that fuses genres, so it’s a great place to be creative right now.

Do you think we could see a psych-rock revival?

I think a psych revival is already happening. Definitely on the DIY circuits in cities where we frequently gig, like Leeds and Liverpool – you can hear the psych influence and approach to writing everywhere. It’s not going to be exactly as psych-rock was, because that’s been done. But something new is happening and it’s fusing into genres we’ve not heard of yet.

What can we expect to see from Lady in the weeks to come?

Our debut single ‘Tender Hearted Woman’ has just been released, and in the next few weeks we’ll be announcing the release of our second single ‘Hummingbird’ – a blissful, dreamy song you can sink into, that has a dark underbelly. These singles are from our debut EP, which we’re halfway through recording. Of course, that’s on hold for now, but as soon as we can we’ll be back in the studio and planning our tour for the EP release.

simon a. On Finding A Way To Go