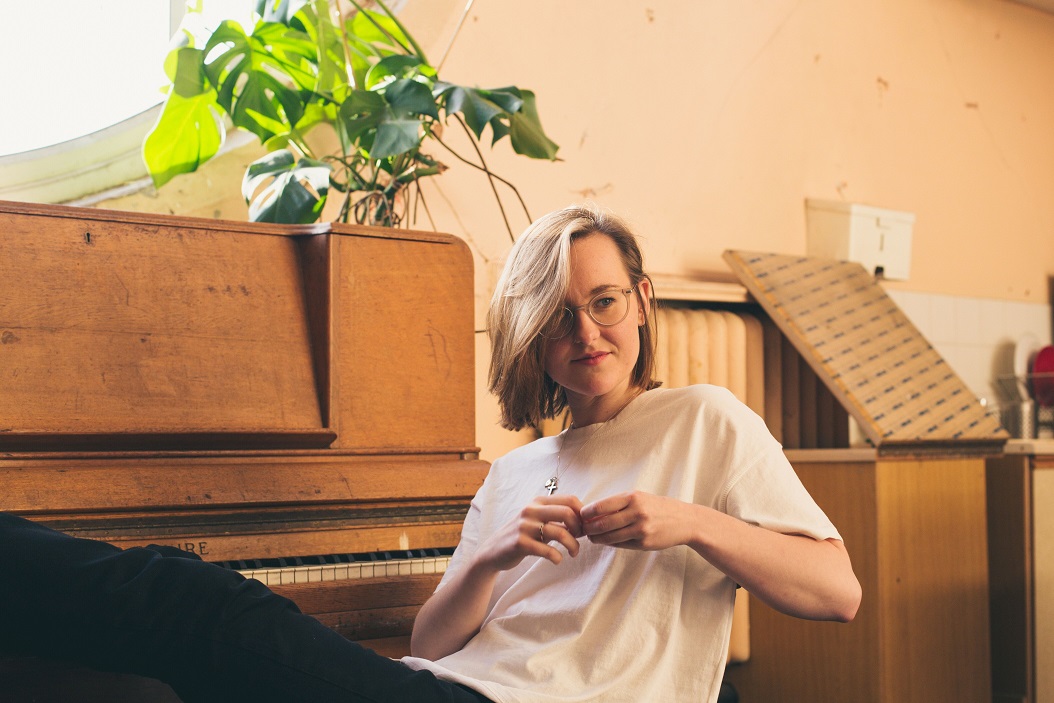 The striking debut single from Manchester‘s Lindsay Munroe is an honest, vulnerable and ultimately celebratory reflection on overcoming insecurity. Focusing on the potent image of being able to physically mould your body like clay – a fantasy Munroe had as a teenager – she candidly reveals a journey of struggle and liberation. The video’s anarchic scenes from a pottery class playfully capture the song’s subtle subtones of freedom, self-affirmation, and triumph.

Munroe comments: “Mirrors is about overcoming insecurity, especially in relation to the harmful unrealistic standards placed upon women. I started writing the song whilst reflecting on a fantasy I had as an insecure teenager. I used to wish I could be physically malleable, like a clay sculpture, able to change my body to fit into different standards and situations. That made me really angry, that I had ever felt like that. Breaking out of those expectations can be incredibly difficult, though, as they give you clear – but unreachable – guidelines on how to act and appear.”

“The song is also a celebration of the way that other people can see you more clearly than you see yourself and how that can change our self-perception. Realising that other people are not as crushingly critical of us as we are of ourselves is something I found really freeing.”

The single comes from Munroe’s forthcoming EP Our Heaviness, which drops in May 2020.