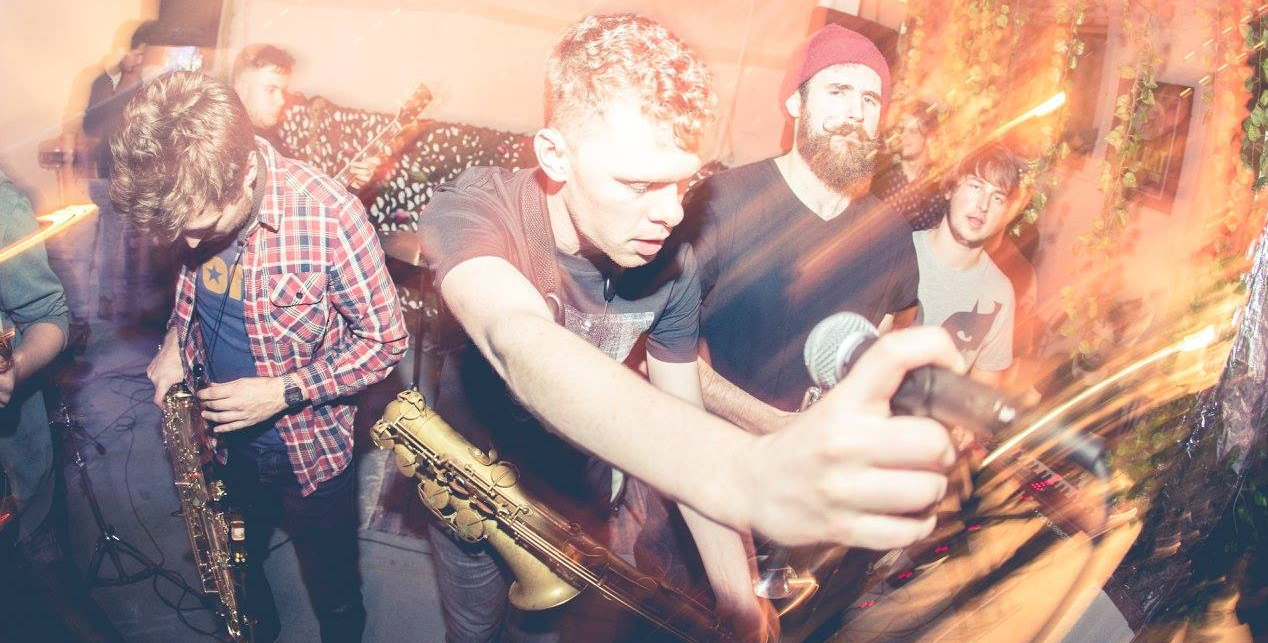 Leeds is one of the UK’s most exciting music cities, and the proliferation of great music in the city has also seen a flourishing of blogs, radio shows, and other content producers and curators. Here’s a rundown of some of the key publications covering the Leeds music scene today.

Pink Wafer has had its nose in this great city’s music scene for some time now, publishing interviews and premieres from a whole bunch of Leeds bands and musicians. Search our site for all our Leeds content, or get in touch to share your music with us.

Taking its name from the area of Leeds, Mabgate is one of the freshest new Leeds music publications. As well as their blog, they create some great video content, covering emerging Leeds artists from the thriving scene. They put out records from their studio, and they also have a band – The Mabgate Swingers Party. Check it out!

Nice People is primarily a print magazine, and also has an online version. It’s probably the most beautiful publication mentioned here. They feature a whole swathe of Leeds’ most exciting upcoming artists in their lovely magazine, as well as putting on some great events at Hyde Park Book Club. Get involved.

Pretend host a blog, radio show, and events, covering underground and alternative music in the UK. Focusing especially on electronic and dance music, they describe themselves as a community of creatives working to make the UK scene more accessible, fun, and less commercially orientated. They also have a beautiful Instagram account.

Vibrations a free print magazine that also publishes some content online. Centred around Leeds but expanding out into the wider Yorkshire area, Vibrations is one of the best-established publications in Leeds. Pick up your copy from locations all over the city.

Another of the longer-established Leeds music blogs, Bang the Drum pays homage to Leeds’ indie heritage. Packed with reviews, interviews, and features, it’s a great resource that publishes some top quality content.

Want to get more stuck into the Leeds scene? Check out our guide to Leeds music festivals. 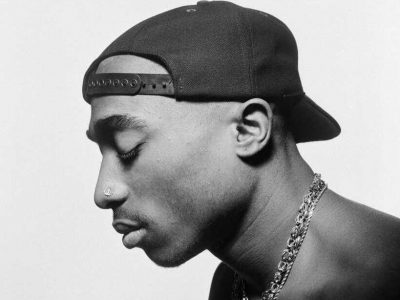 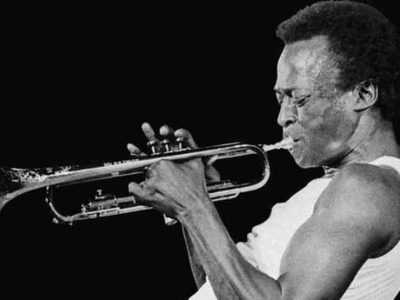 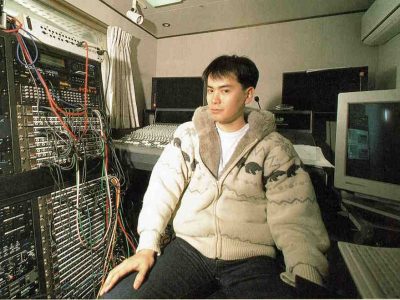