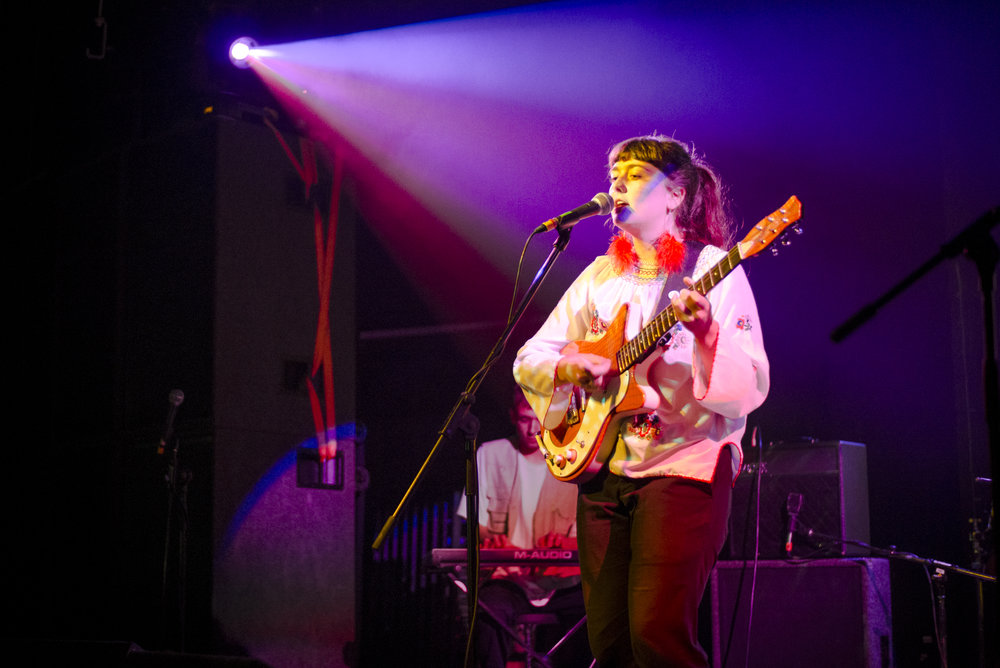 Manchester is a city with a vibrant music scene, so it’s no surprise that it boasts several great music blogs. These blogs and online magazines, which are either based in Manchester or focused on Manchester, are some of the best places to learn about new music in the region. They’re also great places for emerging artists to send their music for reviews and exposure.

So without further ado, here’s a quick rundown of some of the players in the Manchester music blogging space.

Analogue Trash is a Manchester-based label, and they also have a great blog showcasing emerging artists in the region. Their underlying philosophy was to create a genre-spanning grass-roots, DIY label that’s eclectic, accessible, and inclusive. They’ve certainly done that, and the blog reflects it too. Check it out!

Formed in Sheffield in 2009, Now Then launched their Manchester magazine a few years later. Fiercely independent, Now Then covers gigs and album releases in Manchester both online and in print. Their magazine also benefits from some great artwork and other cultural happenings in and around the city.

An independent music blog based in Manchester, Even the Stars promise to provide honest reviews about music they love, with the simple of aim of sharing it with others. They’re not aiming to promote records, nights, or anything else, so you can be guaranteed that everything they say is completely from the heart. They cover all sorts of gigs in Manchester, and occasionally other cities.

Too Many Blogs is a long-established and prolific blog that was established in 2013 to review gigs. Focusing largely, but not exclusively, on bands who pass through Manchester, it’s a popular site for artists from all around the North. Publishing album and gig reviews, features, and interviews, it’s a great resource for discovering new music.

Based in Manchester and compiled by Agent J, Groovement are masters of global beats. Covering jazz, hip-hop, funk, electronic music and more, Groovement is one of Manchester’s most important music blogs. Check out their legendary show on Reform Radio.

Yuck Magazine is first and foremost a physical magazine, released quarterly. Based in Manchester since 2018, the Yuck is an independent publication that covers arts, culture and music. You’ll find the rather fetching mag stocked at various Manchester record shops including Piccadilly Records and Wilderness Records.

Based in Greater Manchester, Salt Magazine showcases lesser known creatives in and around the city. They don’t cover fast new or press releases, focusing instead on in-depth, considering coverage of arts and culture. The name comes from their Northern identity and the ‘salt of the earth’ reputation of Mancunians.

The Rodeo Magazine, it is said, ‘exists somewhere between Manchester and the Wild West.’ Focused on Music, the publication showcases alternative, indie, and Americana music, covering gigs, vinyl, and playlist-making. They publish a physical magazine quarterly, which can be picked up in Manchester, or ordered worldwide.

Well, we could hardly write a list of Manchester music blogs without including ourselves in it, could we? Pink Wafer covers emerging music all over the UK, with a focus on the North. Spanning musical genres, our content focuses on new releases, interviews, and useful lists to help people find what they’re looking for. Have a look around!

Want to get stuck into the Manchester scene? Check out our guide to Manchester music festivals.