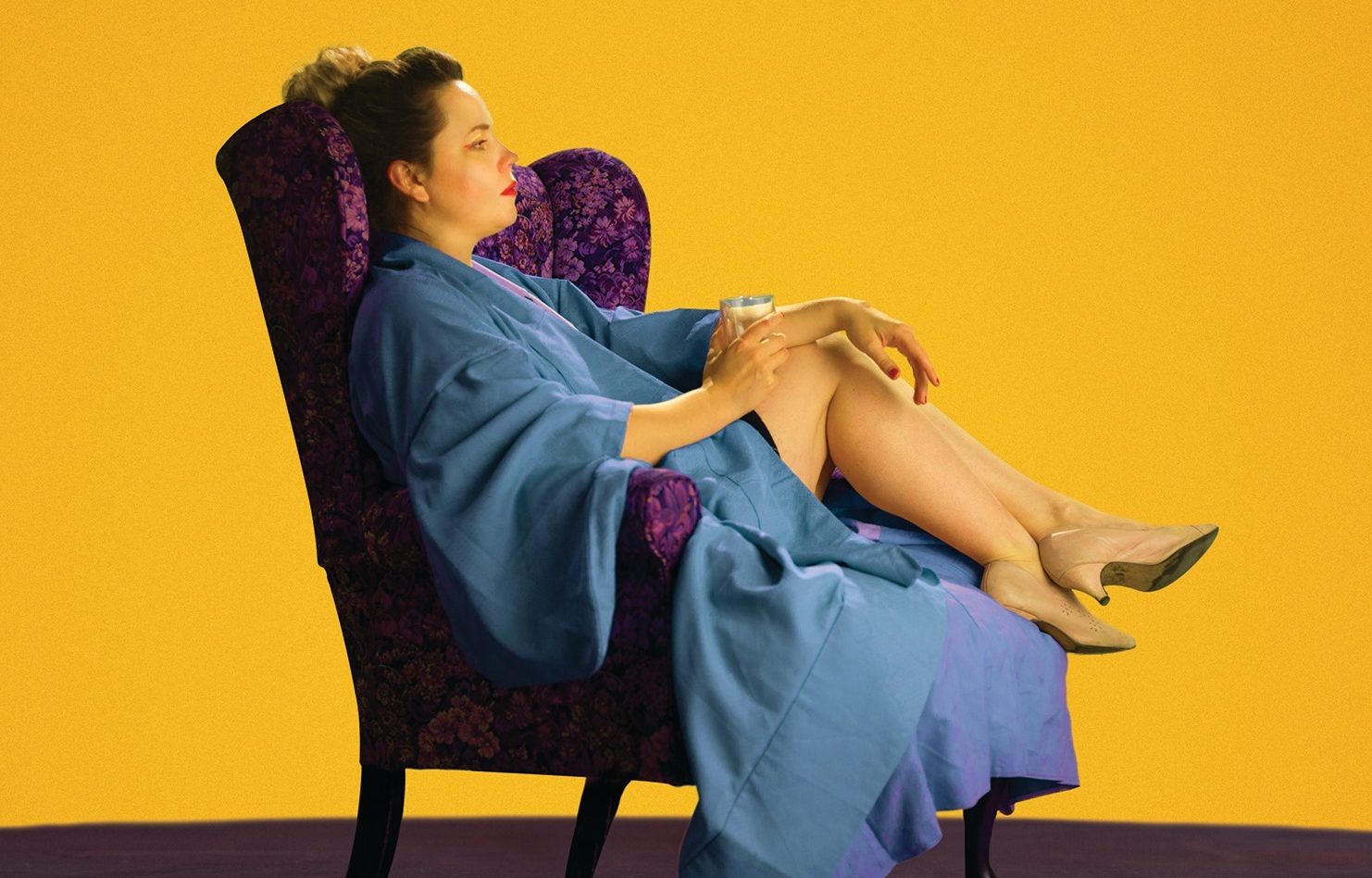 Tsarzi’s Last Decade of Love is an eccentric and striking debut that takes an unexpected dark turn.

Sarah Sharp – the woman behind Tsarzi – has developed an observational style of writing that is charming, funny, and distinctive. Her equally characteristic vocal delivery is both naturalistic and theatrical.

The initial joy of this record comes from Sharp’s ability to find poetry in the banal. Many of the songs on Last Decade draw the detail out of seemingly minor events and character traits. The effect is a lucid series of snapshots, illustrating the songwriter’s experiences of love over the past decade.

The opening song, Egomaniac, takes a jibe at a popular yet self-absorbed love rival. Humour comes from Sharp’s explicit disdain, and barely concealed jealousy at the superficial airhead’s apparent success. We’ve all been there, I’m sure.

I was completely drawn in by the bizarre and unforgettable Ornaments – a verbal attack directed towards a bigoted senior citizen and their inordinate pride in a collection of ornaments. Sharp’s attention to and portrait of this character is both amusing and depressing, depicting the ungraceful decline of – we assume – a difficult elderly relative, loved in some complex way.

The record takes a darker turn in the second half. A closing sequence of more introspective songs reveal a raw and discomforting sense of loneliness, and even hopelessness.

Glory Days is where this darker side starts to become most apparent. ‘Happiness comes easily to you,’ Tsarzi laments, ‘onto better and brighter things, and always something new.’ The words betray frustration and resentment towards the lighthearted and breezy – a dark echo of the more comical Egomaniac that opens the record.

In End of the World, the grief-filled finale, Tsarzi’s struggle turns into an agonising self-loathing. ‘I have been locked in this stupid personality all my life’ and other sentiments will find resonance with eccentrics and misfits, and probably too many of the most worthwhile artists.

The narrative arc of this striking record is almost disturbing. After a fairly lighthearted opening, the place where it ends is not a happy place at all. It’s music to provide solace to others who find themselves there. Punctuated with wit and occasional glimmers of light, it is brave in its vulnerability.

Listen to Tsarzi on Bandcamp.