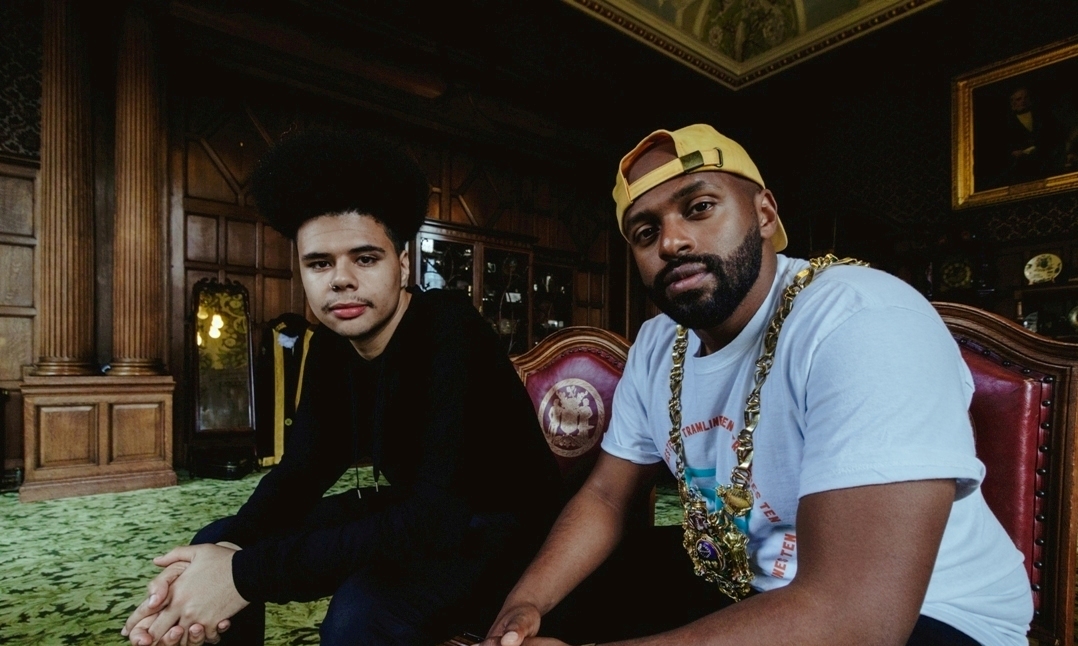 The announcement was made as part of Off The Shelf festival 2018, a three-week literature festival curated by Sheffield Hallam University and the University of Sheffield on 6-27 October.

The appointment of Mensah as Sheffield’s Poet Laureate demonstrates Lord Mayor Magid’s commitment to champion the diversity of the city’s arts scene.

The initiative to appoint a Poet Laureate for the city is new this year, meaning that Mensah will be the first to take up the role.

Mensah, who was born and raised in Sheffield, has been receiving growing attention in the UK and internationally as a hip-hop artist and poet.

A committed advocate of the power of vulnerability in art, Mensah’s writing addresses intimate themes of nostalgia, loneliness, and what Mensah calls ‘existential quarrel.’

Since performing his poetry and experimental hip-hop set at Glastonbury in 2017, he has landed support slots with the likes of Arrested Development, The Sugarhill Gang, Mahalia, and Wu-Tang Clan’s Killah Priest, as well as shows at major festivals including Hip Hop Kemp in Czech Republic.

Mensah has also become one of the faces of a burgeoning scene of BME artists in South Yorkshire including Zanzibarian singer Mim Suleiman, afro-fusion pioneers K.O.G & The Zongo Brigade, and emerging grime artist Coco.

As the first hip-hop artist to be awarded a Poet Laureate title in the UK, Mensah sees his appointment as an example of the increased influence of hip-hop on contemporary culture.

“I think people are finally starting to acknowledge the role of hip-hop in popular culture. And I don’t just mean the music. Elements of the culture – street art, fashion – can be seen everywhere,” stated Mensah.

“Even roles like Poet Laureate, which would normally be inhabited by the elite of society, are now influenced by hip-hop.”

Commenting on the appointment, Magid stated:

“Sheffield has always had a rich history of poetry, and what better way to celebrate and support the amazing poetry scene than to appoint a poet laureate!

Otis represents all that is great about Sheffield – he’s dynamic, skilful and radical. And this certainly shows in his work too. Otis will without a shadow of a doubt help advance and enhance the already incredible arts and culture of the city.”