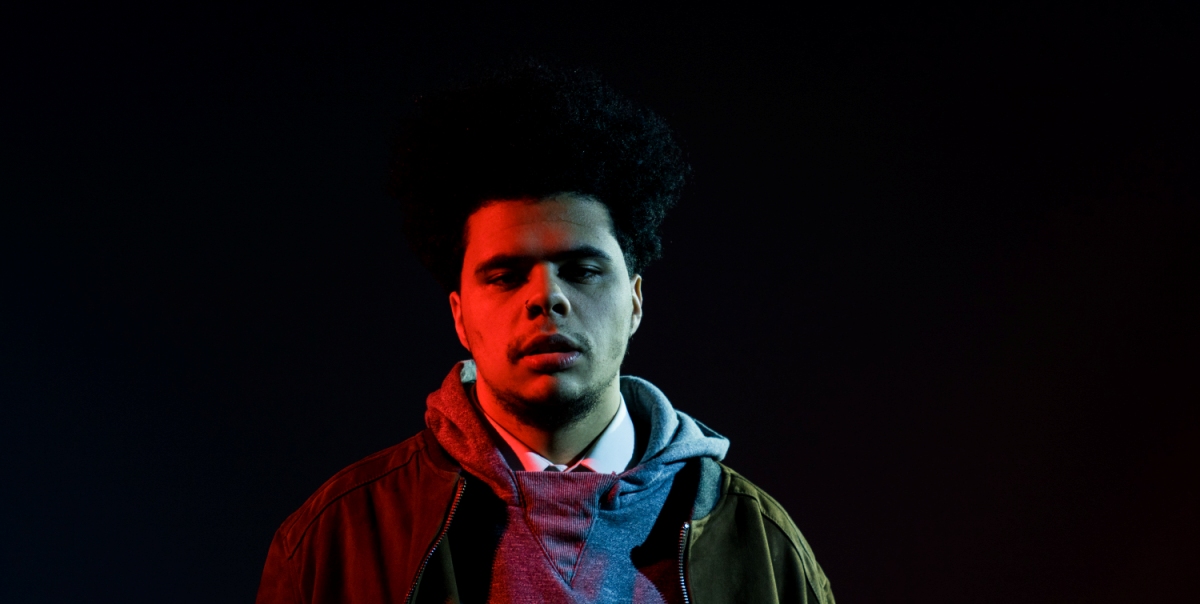 It speaks of his restless striving to convey his truth through artistic self-expression, tempered by the burden of self-doubt and depression.

Drawing deeply on the spiritual imagery that shaped him during his youth, Mensah describes his obsessive yearning to realise his own potential, and face down his demons ‘in the lunar light dancing by the river.’

Produced by Elijah Bane, with music visuals from GRIT multimedia, Sanctified sees Mensah shift up another gear on his quest to connect with his audience through his vulnerable and honest form of experimental hip-hop.

Sanctified will be released on all major platforms on 25 May.

Read more: Otis Mensah On The Power Of Vulnerability In Music