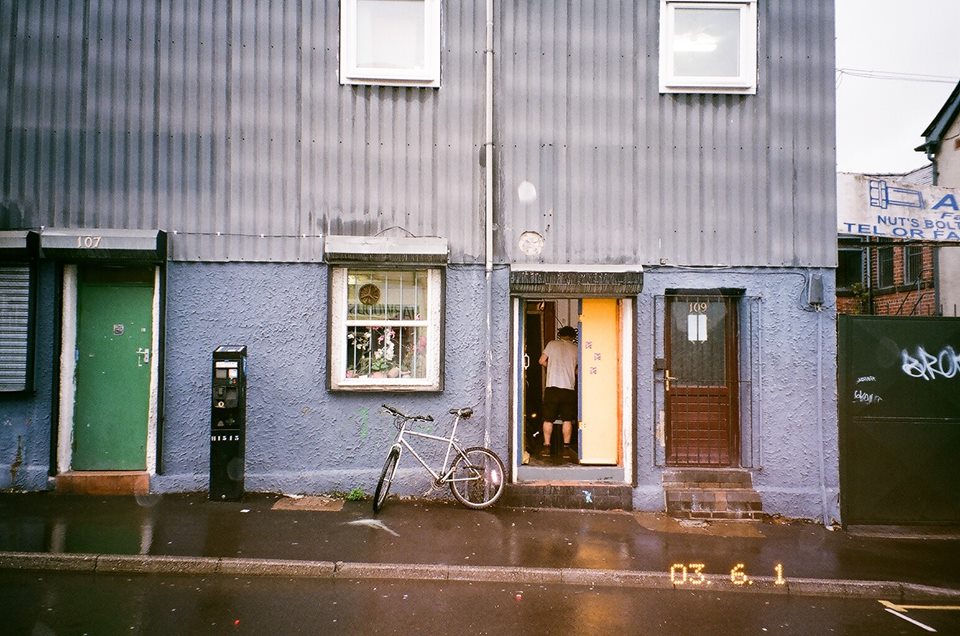 You don’t have to stray far off the beaten track to find some incredible underground Sheffield music venues.

Here are ten lesser-known spots where you can expect to encounter the glorious underground of Sheffield’s music scene.

The home of long-time underground favourites Blood Sport (RIP), Saif Mode, and numerous others, TAAE has been Sheffield’s most distinctive and important DIY space for some years now. Putting on everything from black metal, to techno, to pop-punk comedy mashups, TAAE is a studio, a rehearsal space, and as thoroughgoing a DIY venue as you can hope to find – all the way from the rack of local tape releases, to the microwave and kettle in the corner.

It’s a co-op with a brewery, and you can order your veg box from here, and they also put on great gigs. Don’t ask me to explain, because frankly, you have to see it for yourself. Recent nights here include James Ewan Tait’s long-awaited EP launch, and Disco Soup packing out the place with Forefathers. A totally unique space, and a top spot for cosier Sheffield gigs.

By day, volunteers at Foodhall collect food that would otherwise be wasted, and turn it into affordable meals for the local community. By night, these folks are hosting a growing number of super cool gigs. I saw Otis Mensah here with Dead Slow Hoot, against a backdrop of massive hay bails. Their Friday Lates with Ecoutez and others are another one to watch out for. Coolest thing of all, they accept payments and donations in bitcoin.

The latest addition to Sheffield’s underground venues, BAL Fashions is at the centre of some exciting developments in the Castlegate area. Putting on nights with promoters including Nice Like Rice, Mango Disco, and Force Majeure, this place is becoming a popular spot for all sorts of alternative club nights.

Home of RiteTrax, Plot 22 host a massively eclectic range of nights, with everything from spoken-word to metal to gabba. A multi-purpose creative space in Castlegate, the RiteTrax folks use this place to promote a huge range and a huge quantity of stuff. Essential Steel City underground.

The Sheffield arts scene breathed a sigh of relief to learn that the redevelopment of the Moor didn’t spell the end for Theatre Deli. Recently relocated from an old Woolworth’s store to its new spot on Eyre Street, Theatre Deli is, as you imagine, first and foremost a place for theatre. But it’s also great for music with events such as their Migration Matters festival, and the Kaleido Disco nights with NLR, featuring a giant walk-in kaleidoscope.

After sitting apparently idle and disused for years, this magnificent building is finally back in use for occasional nights since CADS signed a lease for it in early 2017. I saw King Capisce’s album launch here along with Roller Trio for what was undoubtedly my favourite gig of the year. An old style cinema with the feel of an opera house, this place has bags of character. Let’s hope we’ll be seeing more in the months to come.

A record shop by day, Record Junkee is now gaining traction as an underground venue by night. Record Junkee has a supremely underground feel, and they’re hosting an increasingly exciting roster of events – including, most recently, the incredible Bristol punks Idles.

Delicious Clam is a staple of the Sheffield DIY scene. Recently relocated to new premises in the Castlegate area (it seems like something’s going on down there), the recording studio, venue, and home of the Delicious Clam label is at the heart of something exciting. Go there, and listen to Sheffield bands like Thee Mightees, Tommy Hillfinger, and Long Limbs.

Haggler’s Corner is truly special space on Queen’s Road that hosts some great music nights. A couple of small independent stores, a café, yoga studios, and the main room for gigs overlook a central courtyard, where during evening gigs there’s usually a fire burning. Some of the memorable events I’ve seen here include South African performance ensemble The Brother Moves On, and Sheffield’s own Shahe Mardan, sufi qawwali singers. Incredible scenes. 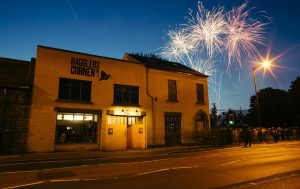 DINA is a brilliant independent space at the heart of the city centre. A not-for-profit social enterprise, DINA is a space for new and emerging artists and performers. It’s used for all sorts of artistic events, with recent club nights including Barang and Sourdough. Get yourself down there and check out what’s going on.

The Lughole has long been the epicentre of punk in Sheffield. With their DIY label, Kids of the Lughole, this place is the spiritual home of bands like Sievehead, Community, and Nachthexen. Unfortunately, due to planned redevelopment, The Lughole’s future is under threat. Help them to carry on doing their thing by supporting their crowdfunding campaign.